The areas of mews to the north of Belsize Lane and either side of Belsize Crescent were
developed initially by Tidey (1850-1870) and later by Willett in the 1870s on a field formerly
associated with Belsize Farm.

The single-aspect, two storey mews terraces are built generally in London stock brick, with red brick detailing, fronting directly onto the narrow streets and courtyards. The properties are generally uniform in their simple elevational treatment providing a rhythm and consistency to the terrace. 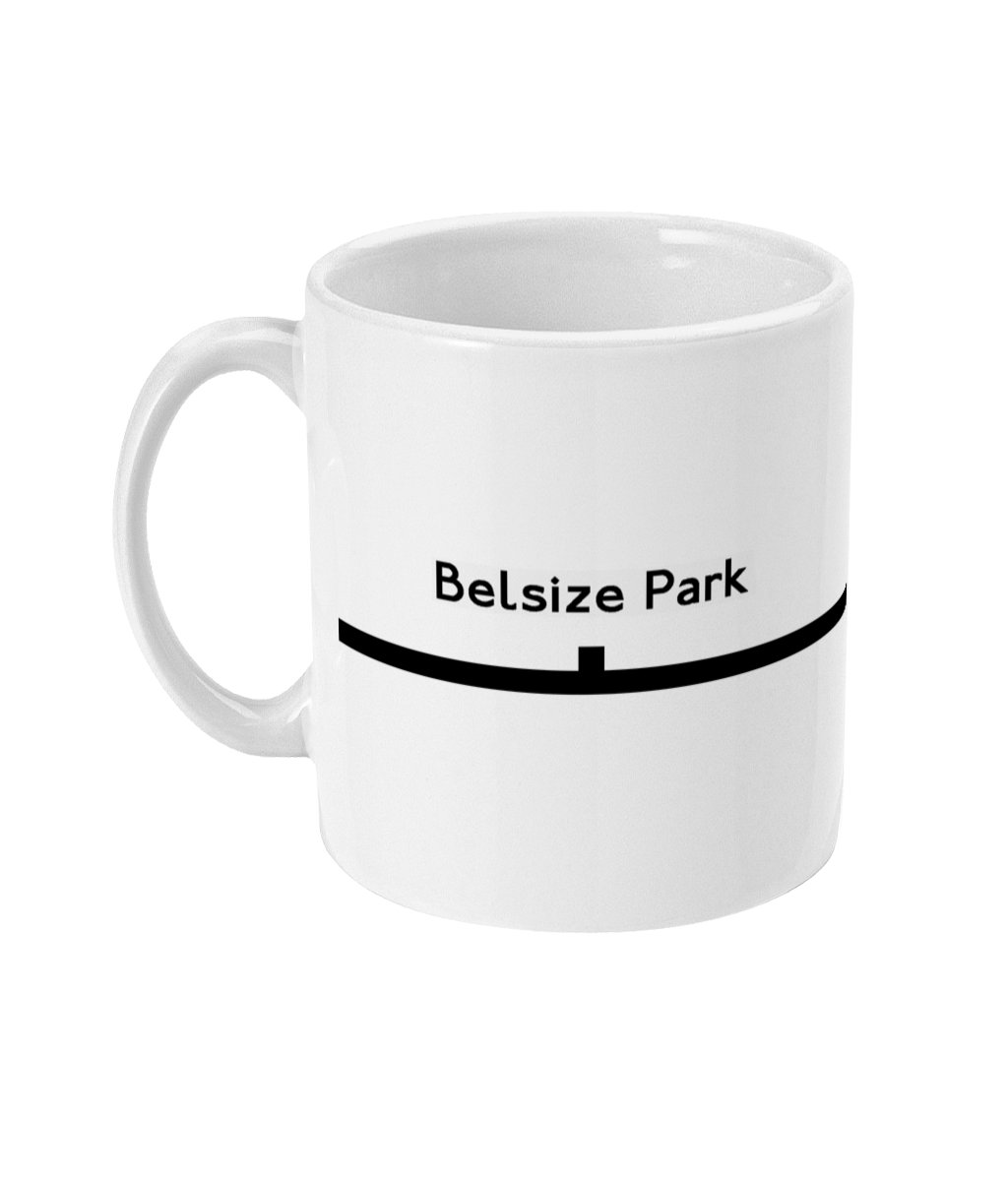