By 1754 the modern Coppetts Road ran from Crouch End north towards Colney Hatch.

By 1846 it was linked by a track south of Bounds Green brook to Colney Hatch Lane. At the northern end Coppetts Road met a route running westward from Colney Hatch shortly before it forked into two tracks crossing Finchley Common, later Woodhouse Road and Summers Lane. In the late 15th and early 16th centuries many copyhold lanes apparently led to individual holdings.

South of Bounds Green Brook there was only Coppetts Farm between 1783 and 1846. 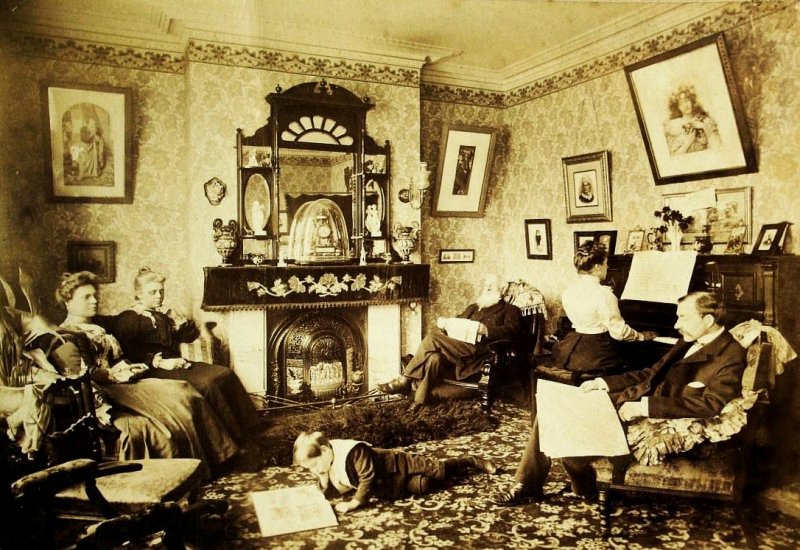