Featherstone Street is one of the streets of London in the EC1Y postal area. 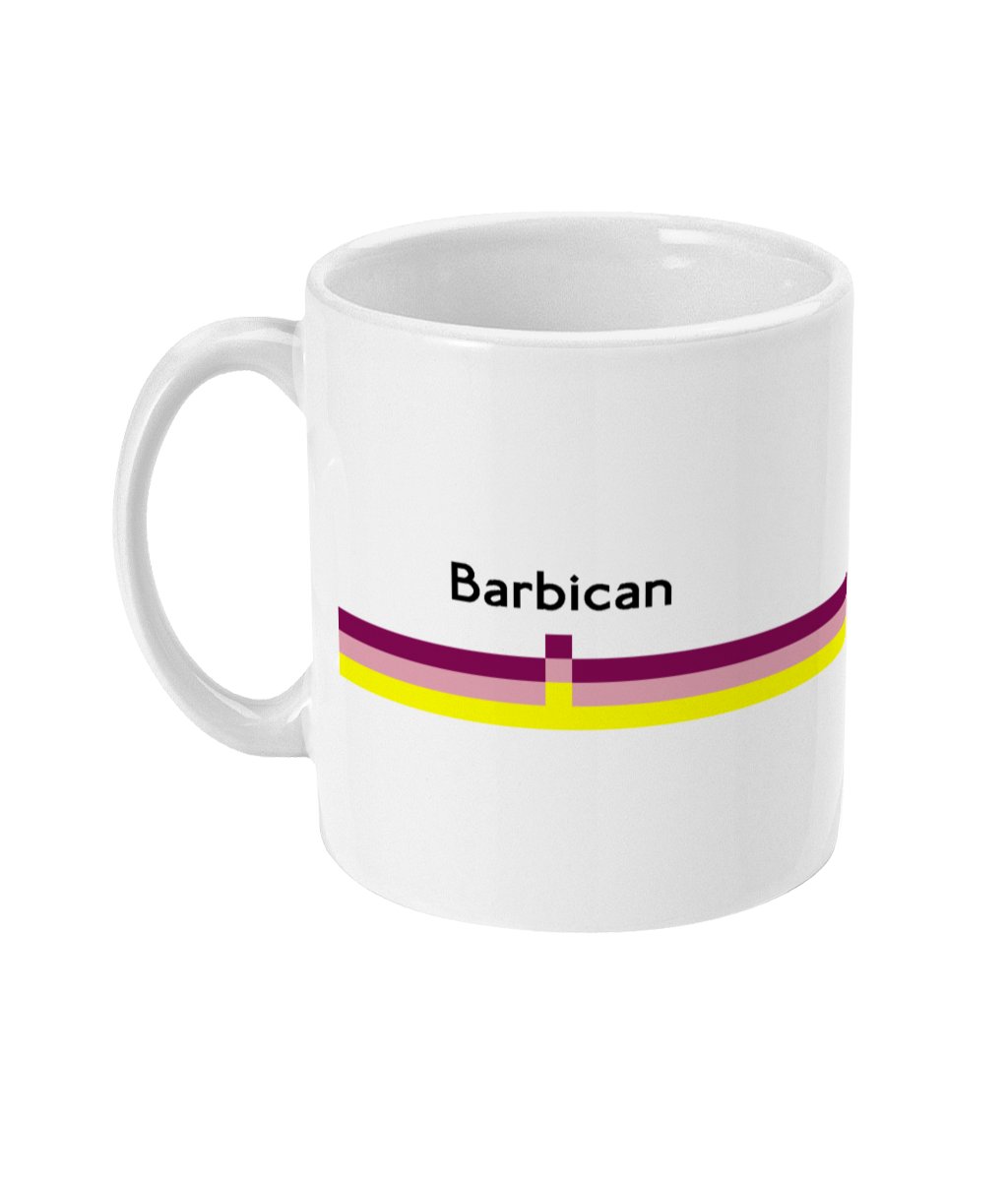