A station not named after the road it stands on 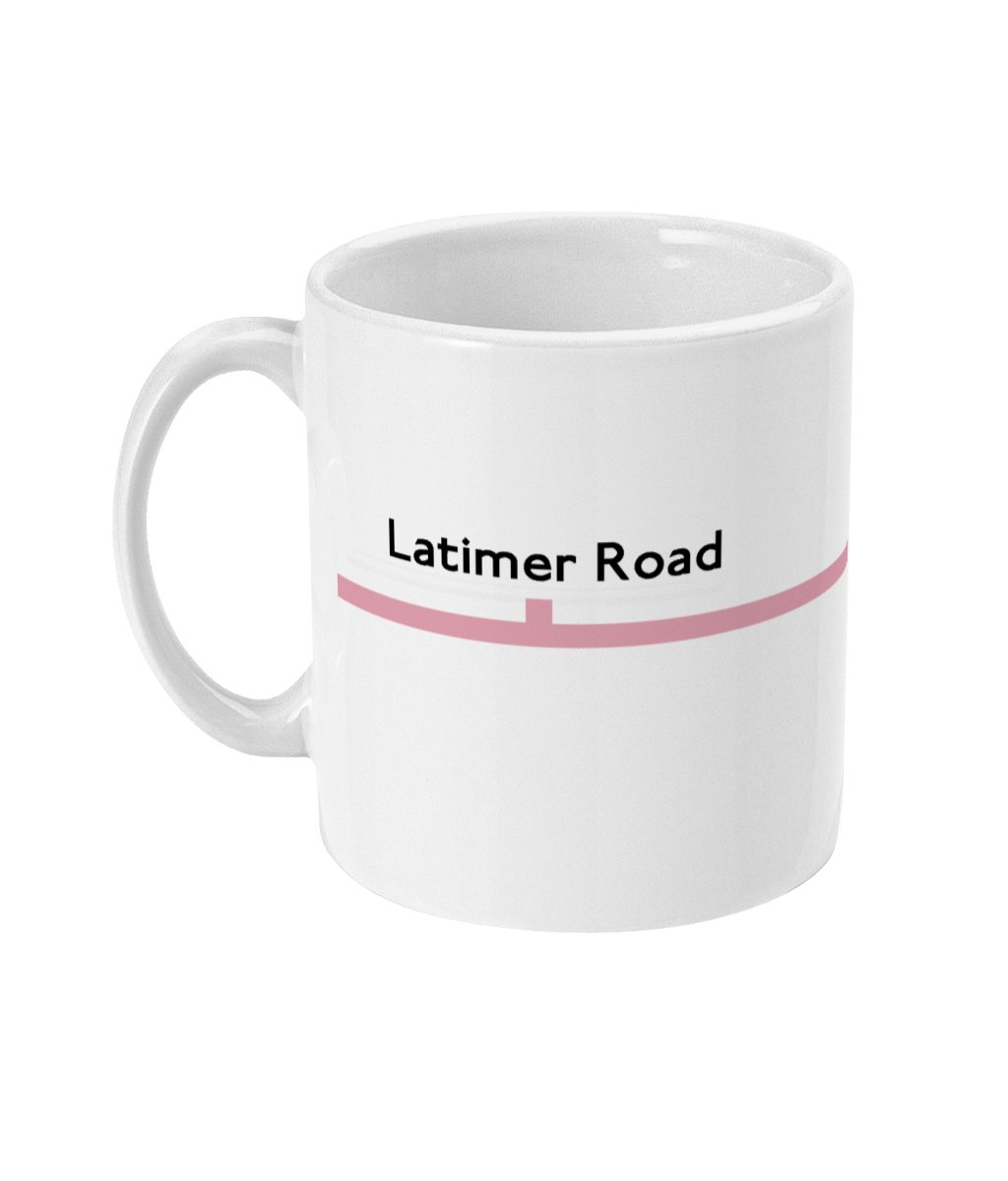 Unusually, Latimer Road and the station that bears its name are not geographically close, being approximately 500 metres apart and on opposite sides of the Westway Flyover (A40 road) â the road being to the north and the station to the south. Prior to the construction of the Westway and the elevated roundabout that joins it to the West Cross Route (A3220), Latimer Road ran further south and closer to the station. The construction of the elevated road required the demolition of the central section of Latimer Road and the truncated and isolated southern end of the road was renamed as part of Freston Road. Despite the renaming of the southern part of the road, the station retained its original name. The area around the station is usually known as 'Notting Dale'.

In July 2010 the station began to be refurbished. When the wall for the westbound platform was removed, contractors discovered an old bricked-up entrance to the station public house, currently known as The Garden. They also found underneath the platform a very old and possibly Mahogany staircase leading up to the pub entrance. Apart from all the years of dust and grime they also found, amongst other things, a bath, old gun parts and even a vat of acid.