High St Colliers Wood is one of the streets of London in the SW19 postal area. 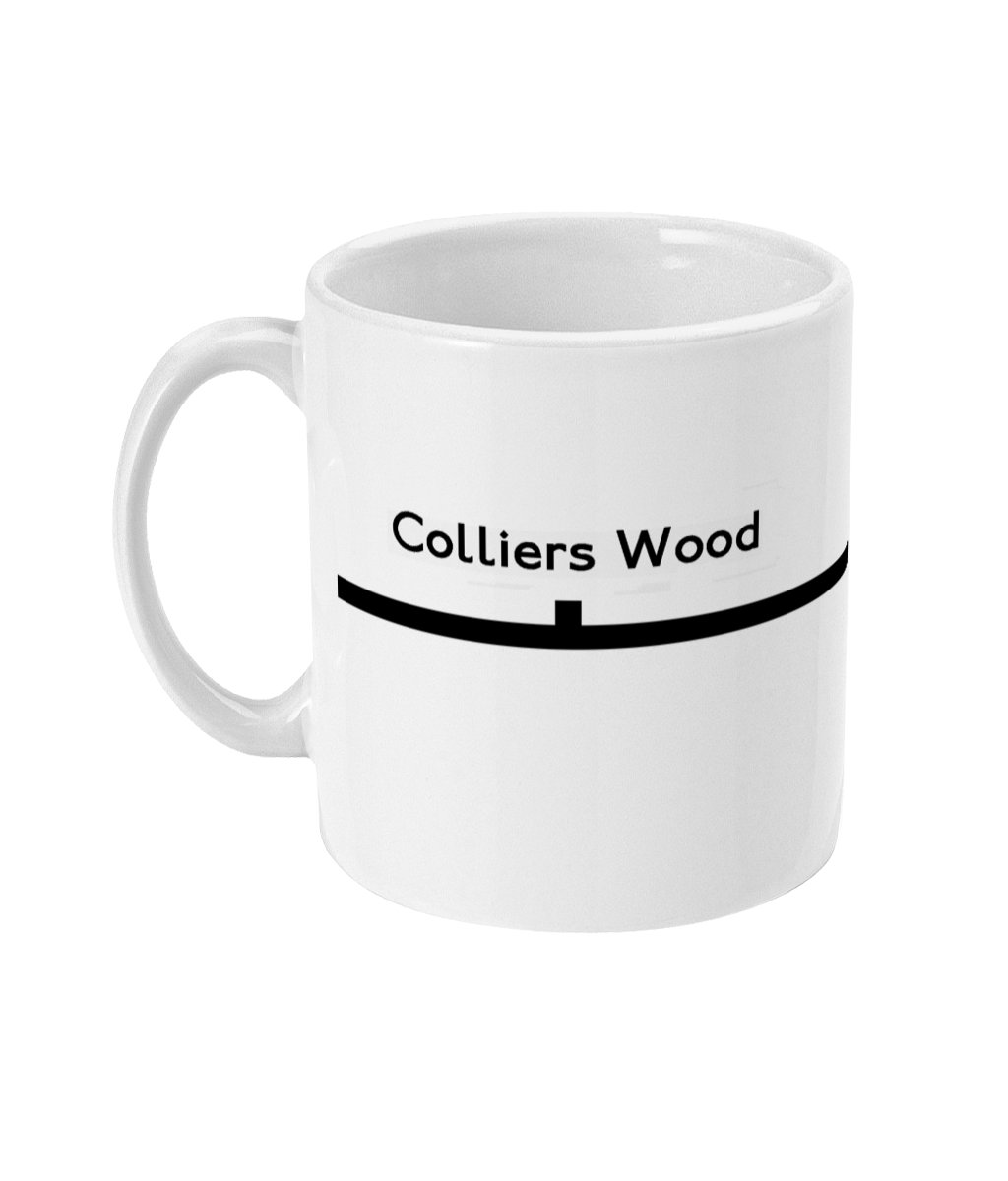 Colliers Wood is an area in south London, England in the London Borough of Merton.

The "Colliers" referred to in Colliers Wood were charcoal burners, in the days when the area had a few more trees.

There was a mill on the River Wandle at Colliers Wood continuously from the time of the Domesday Book, until the last mill was replaced by a hypermarket in the late 1980s.
The hypermarket filled part of the Merton Board Mills "factory" site, the rest is known as Merton Abbey Mills. Developed by Merton Council it contains a market,shops and pub(The William Morris). The remainder of the site now consists of modern housing blocks, a gym, fast food outlets and hotel.

The hypermarket adjoins the site of Merton Priory, which was built in the 12th century and was the place at which St Thomas Becket was educated.

Admiral Lord Nelson bought a house - Merton Place- in the area now known as Colliers Wood . He lived here with Emma Hamilton prior to the Battle of Trafalgar.

William Morris had his studios at Merton Abbey Mills (now in the Colliers Wood locality) in the late 19th Century.