Kingsway forms the lower part of the North Finchley triangle.

To improve access to the North Finchley tram depot in Woodbury Grove, Woodhouse Road was extended to form the Kingsway in 1934.

The new road ran through the grounds of Orchard Lodge, which had been owned by T.C.Newman, a prominent local benefactor. Orchard Lodge had been demolished in 1927. 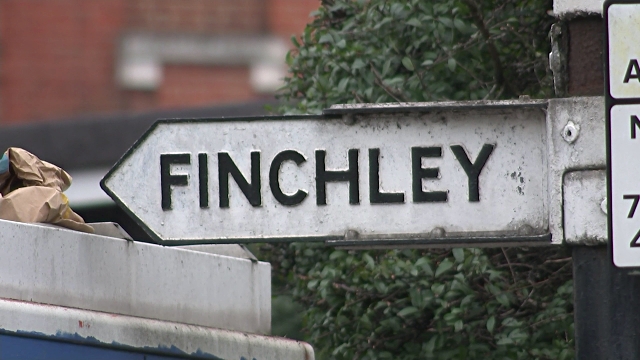