Lauderdale Road is a street in Maida Vale. 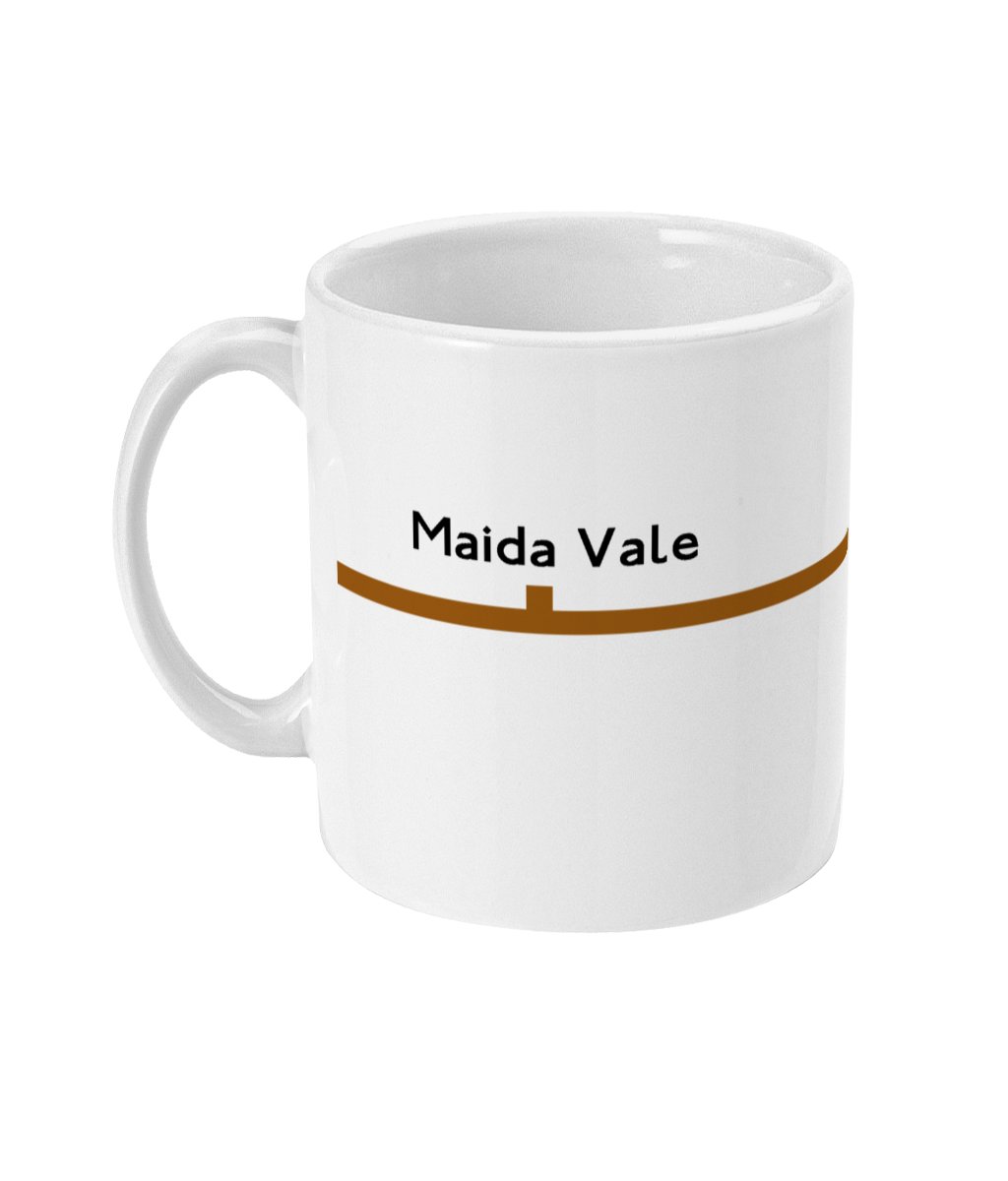 Maida Vale took its name from a public house named after John Stuart, Count of Maida, which opened on the Edgware Road soon after the Battle of Maida, 1806.

The area was developed by the Ecclesiastical Commissioners in the early 19th century as middle class housing. The main building started in the mid 19th century and from the 1860s red brick was used. The first mansion blocks were completed in 1897.

Maida Vale nowadays makes up most of the W9 postal district - the southern part of Maida Vale at the junction of Paddington Basin with Regent's Canal, with many houseboats, is known as Little Venice. The area to the south-west of Maida Vale, at the western end of Elgin Avenue, was historically known as Maida Hill.

Maida Vale tube station was opened on 6 June 1915, on the Bakerloo Line.