Lavenham Road is named after a Suffolk town.

An estate agentsâ office was established opposite Southfields station in 1899. George Ryan and Henry Penfold were the prime developers at the start of the âGridâ scheme and they employed builders under contract to construct different sections of the various streets.

Their standards were high and they were constantly badgering the contractors about the quality of their work. Socially they were in advance of their time with their option for residents to own or rent their property, a flexible arrangement designed to attract a wide cross- section of different people. 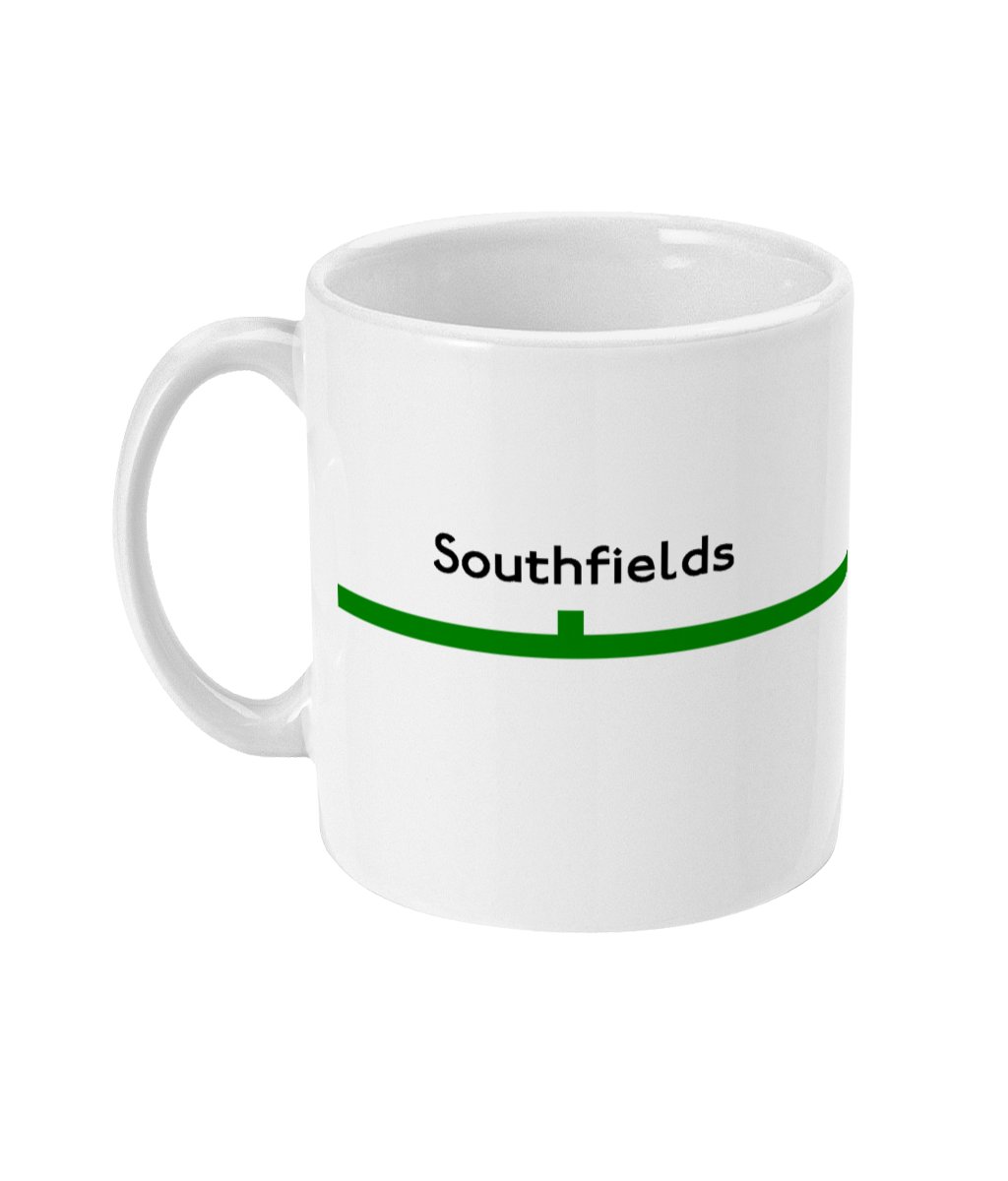