By 1906, Sir Audley Neeld was building on the land - the future Hendon Central - that had been Renterâs Farm. 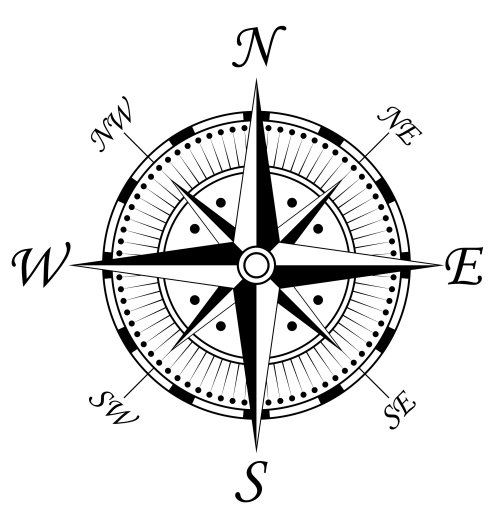 The eventual estate used many names associated with the family: Dallas, Audley, Elliot, Graham, Rundell, Vivian, Algernon and, of course, Neeld. Other names are associated with Neeld estates in Grittleton, including Alderton, Foscote, Sevington, and Allington.

Hendon Central Station and the Watford Way were constructed in 1923. Originally, the road was planned to cut through the Neeld Estate, but in January 1924 a local ratepayersâ group in Hendon Central, backed by Hendon Urban District Council, petitioned the County Council and central government, and the route was changed so that it would pass up Queenâs Road (better known now as Hendon Way). 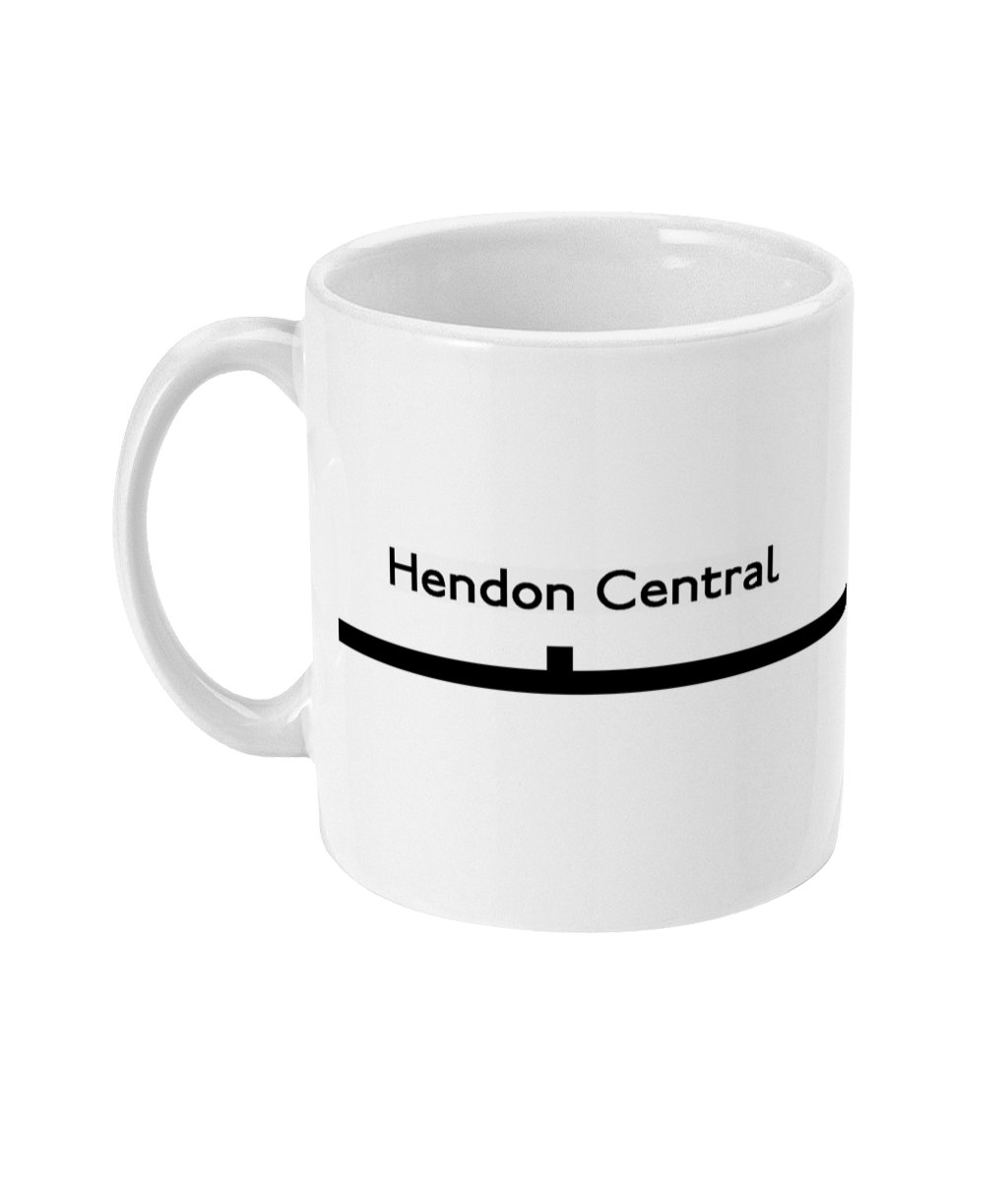 Hendon Central tube station is on the Edgware branch of the Northern Line.

Hendon Central, like all stations north from Golders Green, is a surface station (although the tracks enter twin tunnels a short distance further north on the way to Colindale). When it was built it stood in lonely glory amid fields, as one writer puts it, south of the old village of Hendon, which has since been swallowed up by London's suburbs.

The station is a Grade II listed building, designed in a neo-Georgian style by Stanley Heaps, who also designed Brent Cross tube station in a similar style, with a prominent portico featuring a Doric colonnade.

The fact that the area was largely undeveloped allowed a hitherto unusual degree of coordination between the station and the surrounding buildings that were constructed over the next few years. The station was intended to be the centre and a key architectural feature of a new suburban town; it faces a circus 73 metres in diameter that is intersected by four approach roads which provide access to all parts of Hendon and the surrounding areas beyond. For many years this was a roundabout known as 'Central Circus'; however it is now a crossroads controlled by traffic signals.

Writing in 1932, William Passingham commended the integrated approach taken at Hendon Central as an outstanding example of the co-ordination of road-planning with passenger station requirements. He noted, only nine years after the station opened, that it had already become the centre of an ever-widening cluster of new houses.