Blechynden Mews is a former side street in London W11. 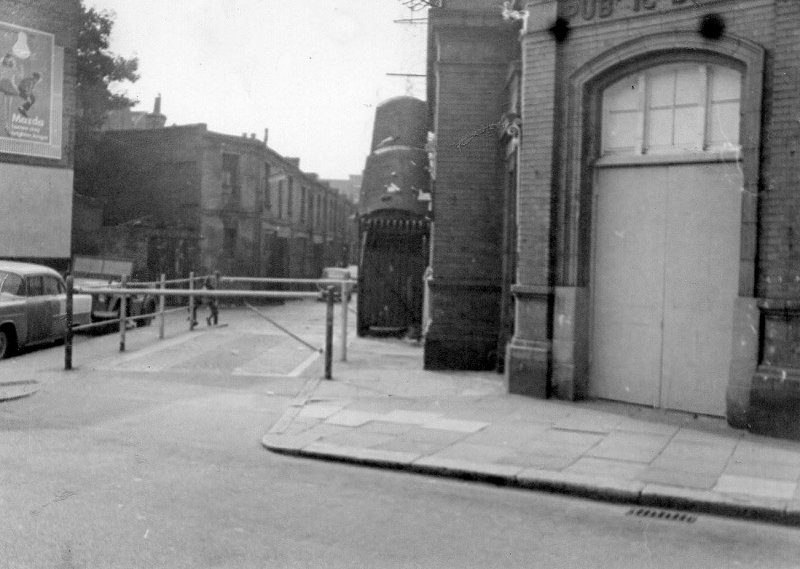