The Village Itinerancy Society, a Congregationalist college, was transformed into Hackney Theological Seminary. 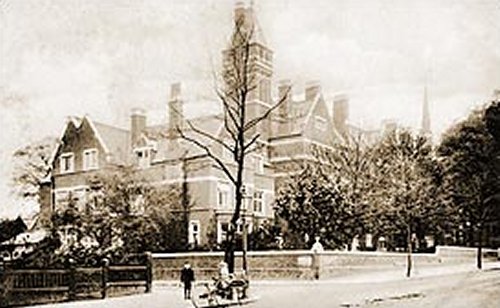 Hackney College at the turn of the twentieth century.
This was renamed as Hackney College in 1871 and later relocated from its origins in Hackney to a new building in Hampstead.

New College, another institution, and Hackney College became constituents of the University of Londonâs Faculty of Theology when the faculty was created in 1900. They were united by Act of Parliament in 1924 as Hackney and New College, which was renamed New College, London in 1936.

New buildings were erected behind the Hackney College premises at Hampstead, and were opened in 1938.

When, in 1972, most English Congregational churches joined the newly formed United Reformed Church (URC), and only a small number remained independent, the New Collegeâs work was reorganised. In 1976, its library was donated to Dr Williamsâs Library. Since 1981, the work of the college has been continued by the New College London Foundation, which trains ministers for the URC and Congregational churches.

After closure in 1977 the New College buildings were leased to the Open University, which assigned its rights to the Paris Chamber of Commerce in 2001, as the campus of ESCP-EAP. The freehold of the buildings were sold to the Paris Chamber of Commerce in 2005 and the funds distributed to the four beneficiaries, the United Reformed Church, the Congregational Federation, The Evangelical Fellowship of Congregational Churches and the Unaffiliated Congregational Churches Charity.

Hackney College at the turn of the twentieth century.
User unknown/public domain 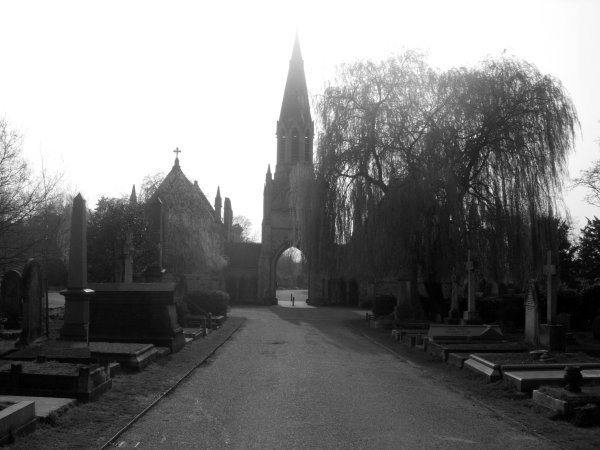