The Fazl Mosque, also known as The London Mosque is a mosque in Southfields. 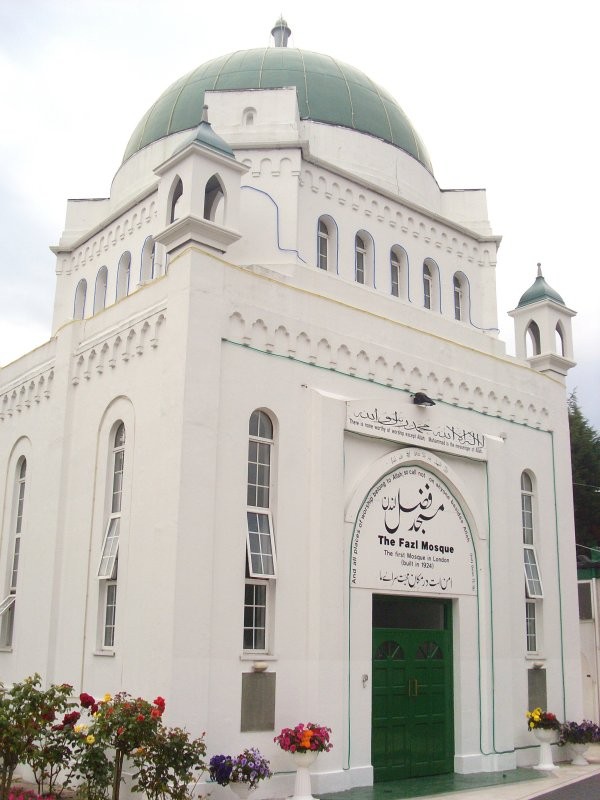 Fazl Mosque
Inaugurated on 23 October 1926, it was the first purpose built mosque in London. At a cost of Â£6,223, the construction of the mosque and the purchase of the land on which it sits, was financed entirely by the donations of Ahmadi Muslim women in Qadian, India.

Since 1984, the mosque and its surrounding buildings have been the residence of the caliphs of the Ahmadiyya Muslim Community and therefore, the international headquarters of the Community. 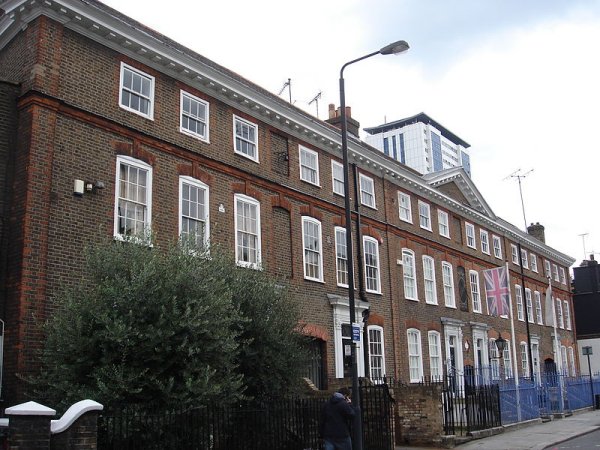