Peckham Rye is one of the streets of London in the SE15 postal area. 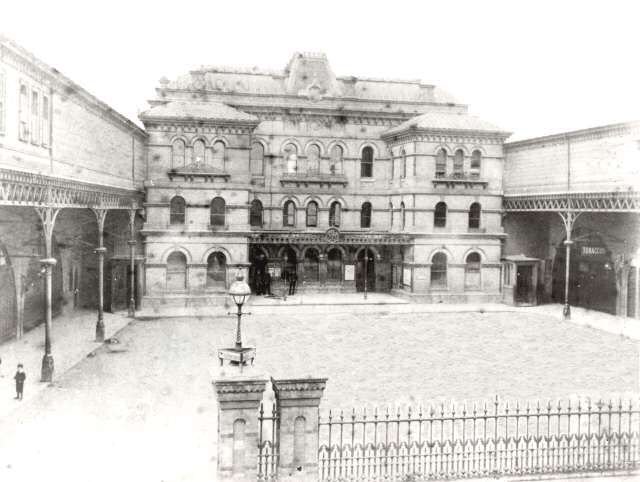 Peckham Rye, with a station on Rye Lane, lies in the centre of the shopping district of Peckham in South London.

Peckham Rye itself is an open space in the London Borough of Southwark. The roughly triangular open space with Peckham Rye Common to the north and Peckham Rye Park to the south. The road called Peckham Rye forms the western and eastern perimeter of the open space.

Peckham Rye railway station opened on 1 December 1865 for LC&DR trains and on 13 August 1866 for LB&SCR trains. It was designed by Charles Henry Driver, the architect of Abbey Mills and Crossness pumping stations, who also designed the grade II listed Denmark Hill and Battersea Park stations between here and Victoria.

It was on the Rye in the 1760s that the artist William Blake claimed to have seen visions, including one of a tree filled with angels, bright angelic wings bespangling every bough like stars.

During World War II, part of the Common became a Prisoner of War camp for Italian prisoners of war.