The Royal Artillery Memorial is a stone memorial at Hyde Park Corner, dedicated to the First World War casualties of the Royal Regiment of Artillery.

The memorial was designed by Charles Jagger and Lionel Pearson, and features a giant sculpture of a BL 9.2-inch Mk I howitzer upon a large plinth of Portland stone, with stone reliefs depicting scenes from the conflict. Four bronze figures of artillerymen are positioned around the outside of the memorial.

The memorial is famous for its realist contrast with other First World War memorials, such as the Cenotaph designed by Edwin Lutyens, and attracted much public debate during the 20th century. 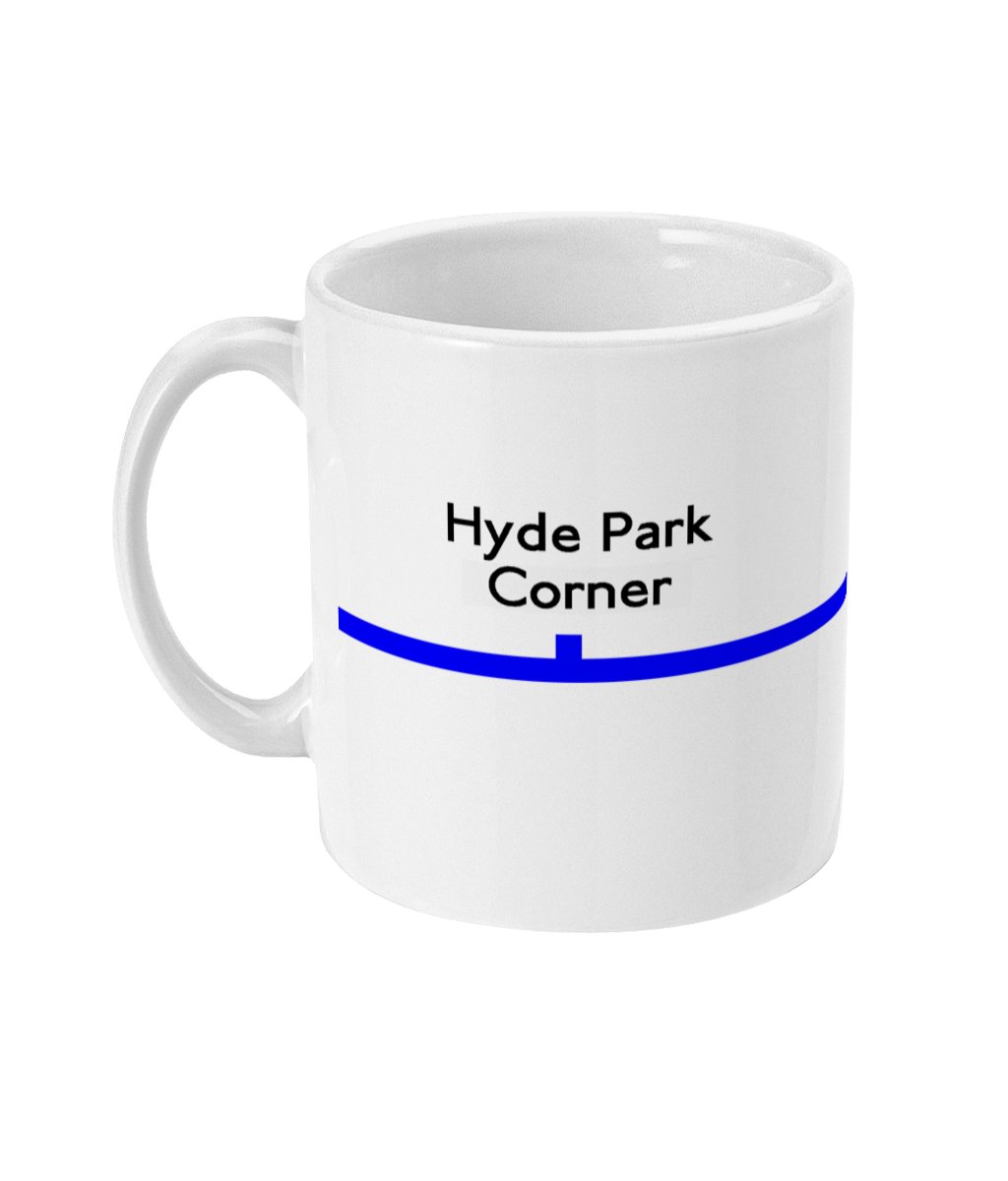