The Northern Outfall Sewer (NOS) is a major gravity sewer which runs from Wick Lane in Hackney to Beckton sewage treatment works.

The Northern Outfall Sewer under construction
Credit: Unknown
Most of the system was designed by Joseph Bazalgette after an outbreak of cholera in 1853 and the "Great Stink" of 1858.

Prior to this work, central London’s drains were built primarily to cope with rain water, and the growing use of flush toilets frequently meant that they became overloaded, flushing sewage and industrial effluent into the River Thames.

Bazalgette’s London sewerage system project included the construction of intercepting sewers north and south of the Thames; the Southern Outfall Sewer network diverts flows away from the Thames south of the river.

In total five interceptor sewers were constructed north of the Thames; three were built by Bazalgette, two were added 30 years later:

The northernmost (High Level Sewer) begins on Hampstead Hill and is routed past Kentish Town and Stoke Newington and under Victoria Park to the start of the Northern Outfall Sewer at Wick Lane. Two middle level sewers serve parts of central London and also join the Northern Outfall Sewer at Wick lane: One begins close to Kilburn and runs along Edgware Road, Euston Road and past King’s Cross, through Islington to Wick Lane. The other runs from Kensal Green, under Bayswater and along Oxford Street, then via Clerkenwell and Bethnal Green to Wick lane. Two low-level sewers stretch from west London: One starts from near Ravenscourt Park, passes under Hammersmith and Kensington, Piccadilly, the Strand, Aldwych, the City and Aldgate to Abbey Mills. The second begins in Hammersmith, crosses under Fulham and then runs along the Kings Road and Cheyne Walk from where it becomes an integral part of the Thames Embankment. Western pumping station near Chelsea Bridge helps maintain the necessary gravity flow, taking sewage on along Millbank, the Victoria Embankment and Tower Hill, then north-east under Whitechapel, Stepney and Bow to Abbey Mills.

The remaining sections of the NOS carry the sewage from Abbey Mills to the treatment plant at Beckton. The creation of the NOS was a massive undertaking, and involved the construction of both huge embankments and several bridges. Today, the eastern end of the Northern Outfall Sewer, running some 7 km from Wick Lane, Bow to Beckton has been landscaped to form a public footpath/cycleway called The Greenway with access points along its length. Signage is made from old sewerage pipes. 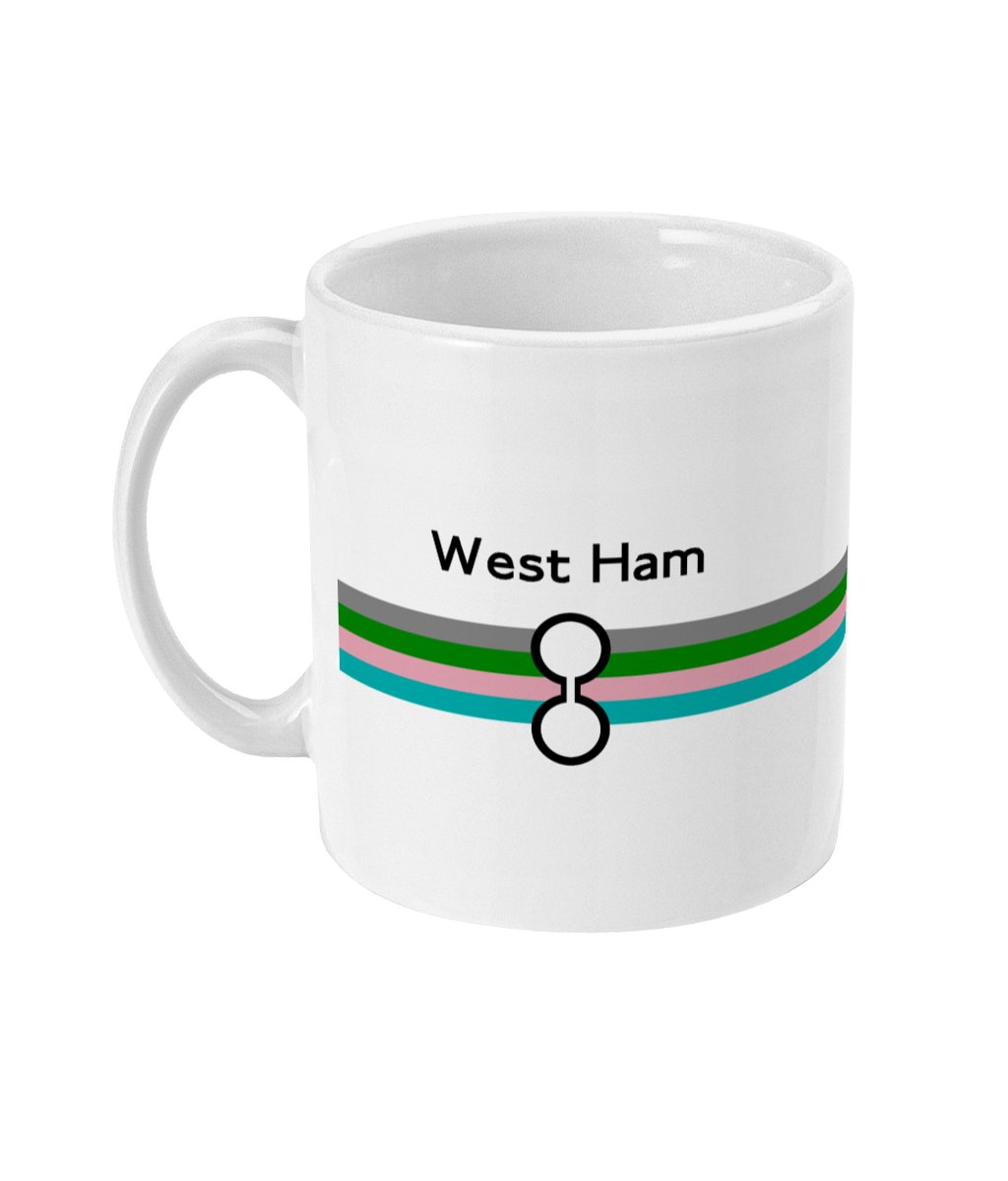