Shaftesbury Avenue is a major street in the West End of London, named after Anthony Ashley Cooper, 7th Earl of Shaftesbury. 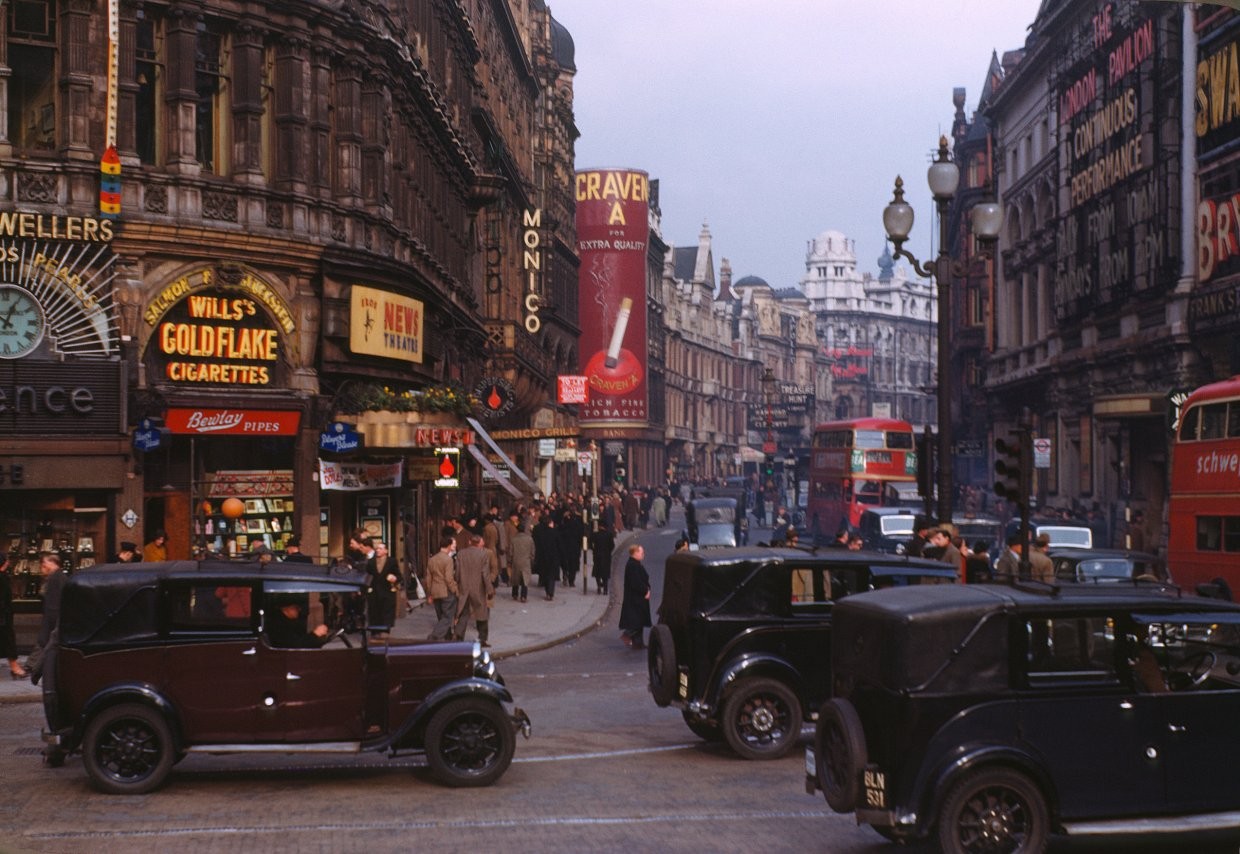 Shaftesbury Avenue was built between 1877 and 1886 by the architect George Vulliamy and the engineer Sir Joseph Bazalgette to provide a north-south traffic artery through the crowded districts of St. Giles and Soho. It was also part of a slum clearance measure, to push impoverished workers out of the city centre; although the street’s construction was stalled by legislation requiring rehousing some of these displaced residents, overcrowding persisted. Charles Booth’s Poverty Map shows the neighbourhood makeup shortly after Shaftesbury Avenue opened.

It is generally considered the heart of London’s West End theatre district, with the Lyric, Apollo, Gielgud and Queen’s theatres clustered together on the west side of the road between Piccadilly Circus and Charing Cross Road. At the intersection of Shaftesbury Avenue and Charing Cross Road there is also the large Palace Theatre. Finally, the north-eastern end of the road has another large theatre, the Shaftesbury Theatre.

The former Saville Theatre is on Shaftesbury Avenue; this became a cinema in 1970, first known as ABC1 and ABC2, and since 2001 as Odeon Covent Garden. Another cinema, the Soho Curzon, is located about halfway along the street.

Between 1899 and 1902, no. 67 Shaftesbury Avenue was the location of the Bartitsu School of Arms and Physical Culture, which is the first commercial Asian martial arts training school in the Western world.

Shaftesbury Avenue is also a boundary of London’s Chinatown. The number of Chinese businesses on the street has been on the increase.

In the evening, street artists gather on the pavement outside the HQ of ICE - International Currency Exchange and Raphaels Bank (previously the home of Natwest) at the Piccadilly Circus end of Shaftesbury Avenue, and produce portraits for the tourists.