Charlotte Riddell (September 30, 1832 - September 24, 1906) was a one of the most popular and influential writers of the Victorian period lived in St Johnâs Lodge on the site of St Annâs Hosptal - opposite Blackboy Lane. She used to describe herself as living on "Green Lanes, near Harringay House".

Sixteen years ago... As for Hanger Lane, no one had yet dreamed of the evil days to come, when mushroom villas should be built upon the ground that not long before was regarded as an irreclaimable morassâwhen at first a tavern and then a church (the two invariable pioneers of that which, for some unknown reason, we call civilisation) appeared on the scene, and brought London following at their heels . . . when, in a word, Hanger Lane should be improved off the face of the earth and in the interest of speculative builders . . called, as it is at present, St. Annâs Road, it has only taken sixteen years to change West Green from an extremely pretty village to an eminently undeÂ­sirable suburb. 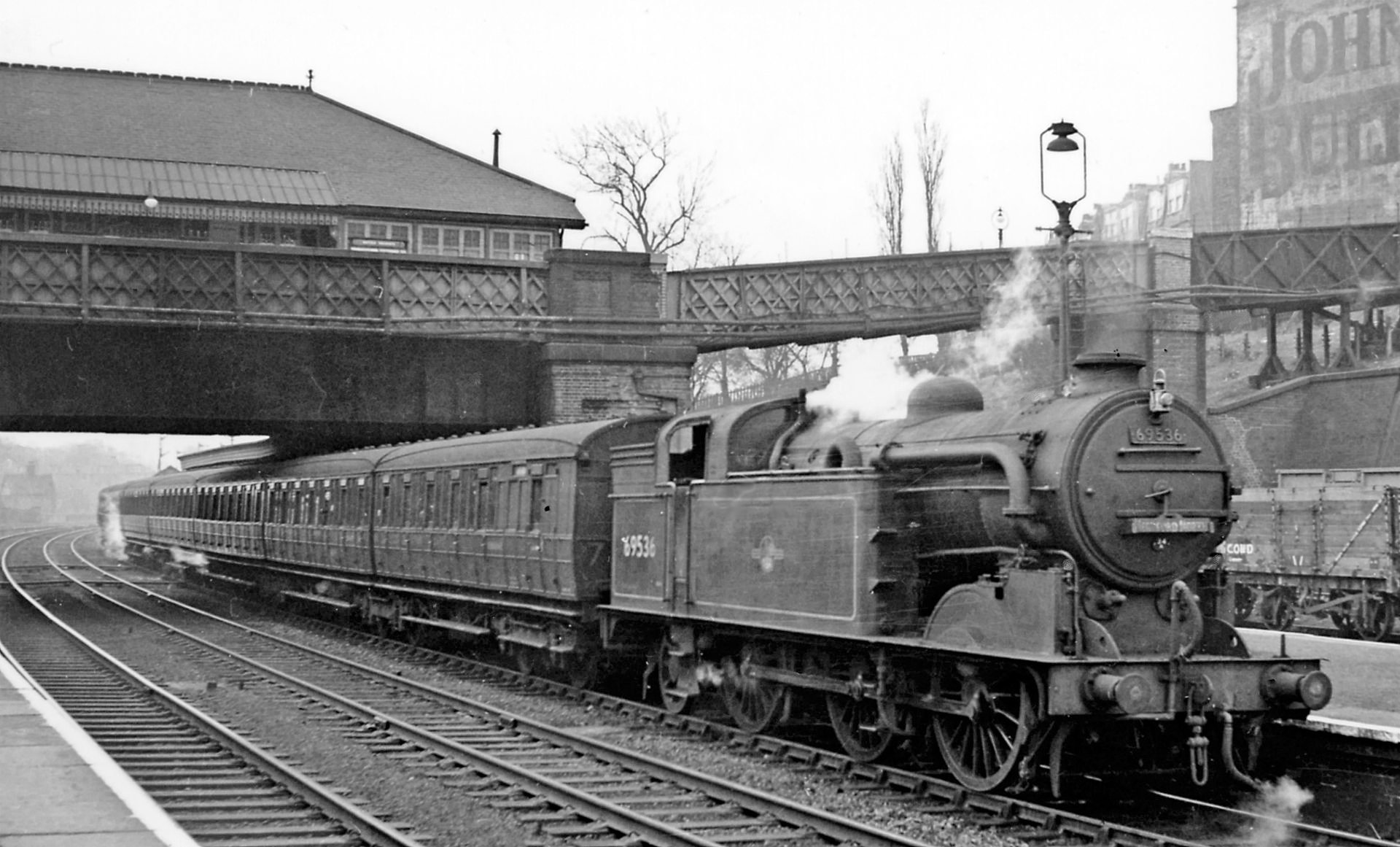