The London Welsh School was founded in 1958 by a group of parents who had been sending their children to Welsh lessons on Saturday mornings.

After long discussions and appeals, the school finally opened with thirty pupils and now caters for up to 40 pupils.

Nearly 60 years later, the school is still going strong and in 2015 opened in its latest location: the Hanwell Community Centre.

It is an independent school which accepts students between the ages of 3 and 11. It has nursery classes. 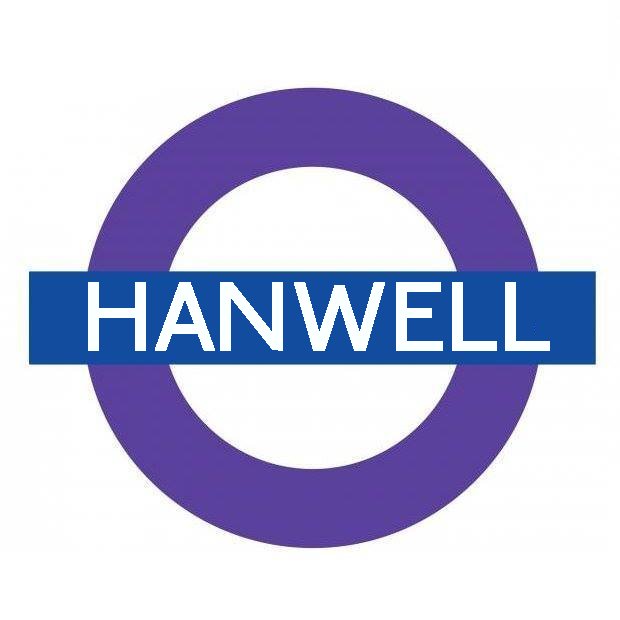