Staples Corner is named after the Staples Mattress Factory - Harold Heal commissioned its design and building of the- which stood here from 1926 until 1986.

Staples Corner has two linked roundabouts and flyovers, which connect the A406 North Circular Road with the A5 Edgware Road and the start of the M1 motorway.

Originally built in the 1920s, the Staples Corner junction was built in accordance with plans from the 1960s to continue the M1 further south to West Hampstead. The plan was cancelled in 1973.

There is a large retail park at Staples Corner, located between the A5 and the railway line. Close by is the Brent Cross Shopping Centre.

On 11 April 1992, a Provisional IRA van bomb devastated Staples Corner, causing serious damage to roads and nearby buildings and the closure of the junction. Another bomb exploded near the junction on 8 October 1993, causing damage but no injuries.

The B&Q DIY store damaged by the bomb (on the site of the original mattress factory) was demolished, and replaced by a branch of Staples office supplies.

The format of the Staples Corner junction was modified during the reconstruction works necessitated by the bombings. An additional sliproad onto the M1 from the east was added to remove the need for traffic coming from that direction to travel around the roundabout to access the motorway. 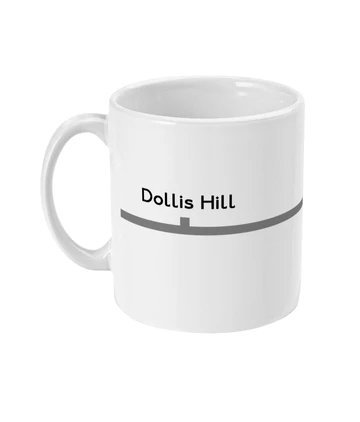