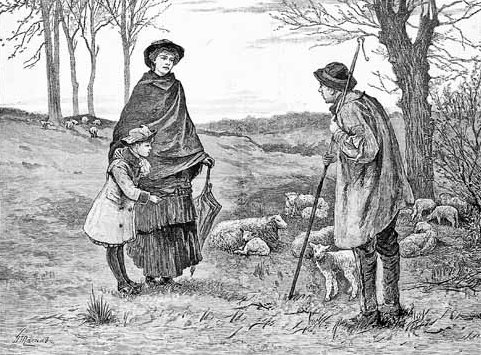 Generic 18th century agricultural image - not Kilburn Park Farm!
Watling Street has long been running through Kilburn. The road stretched in Roman times from Dover to Wroxeter in Shropshire. Kilburn was a stopping point on the way to Willesdenâs âBlack Madonnaâ shrine, and in turn a destination in itself to take the waters at the Kilburn Wells.
Around the turn of the nineteenth century, Kilburn Bridge Farm was reported as lying to the west side of Watling Street and consisting of 40 acres. It was worth Â£230 a year in 1795. The modern day site of the farm is just south of the junction between Kilburn Park Road and the Edgware Road.
The earliest mention of the farm dates from 1647 when a Mrs Wheatley leased 44 acres of pasture in five closes from the Bishop of London who owned the land.
In 1742, when Richard Marsh was tenant, the farmhouse and its yards stood by the road close to the Westbourne stream, with 39 acres in six fields to the south and west. It was named after the bridge where the Edgware Road crossed the stream, a few yards to the north.
The farm survived until the 1830s â by the time of the 1840 map, a terrace had been built over the site. 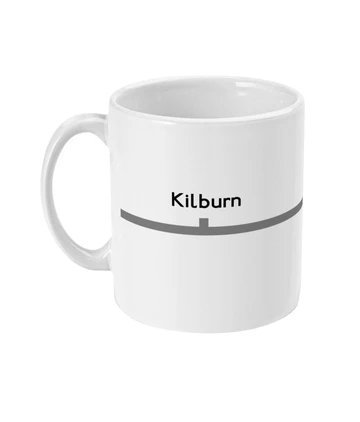