Surrey Street was built on land once occupied by Arundel House and its gardens.

The street was joined on its eastern side by Howard Street before that street was demolished in the 1970s. The entire western half of the street has formed part of the Strand Campus of King’s College London since the end of World War II.

Former inhabitants of Surrey Street include the diarist John Evelyn. 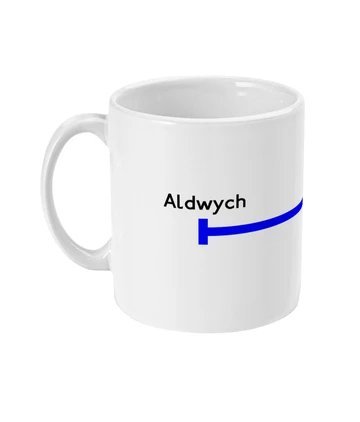 The station has long been popular as a filming location and has appeared as itself and as other London Underground stations in a number of films. In recognition of its historical significance, the station is a Grade II listed building.