Tavistock Road is a street in Notting Hill. 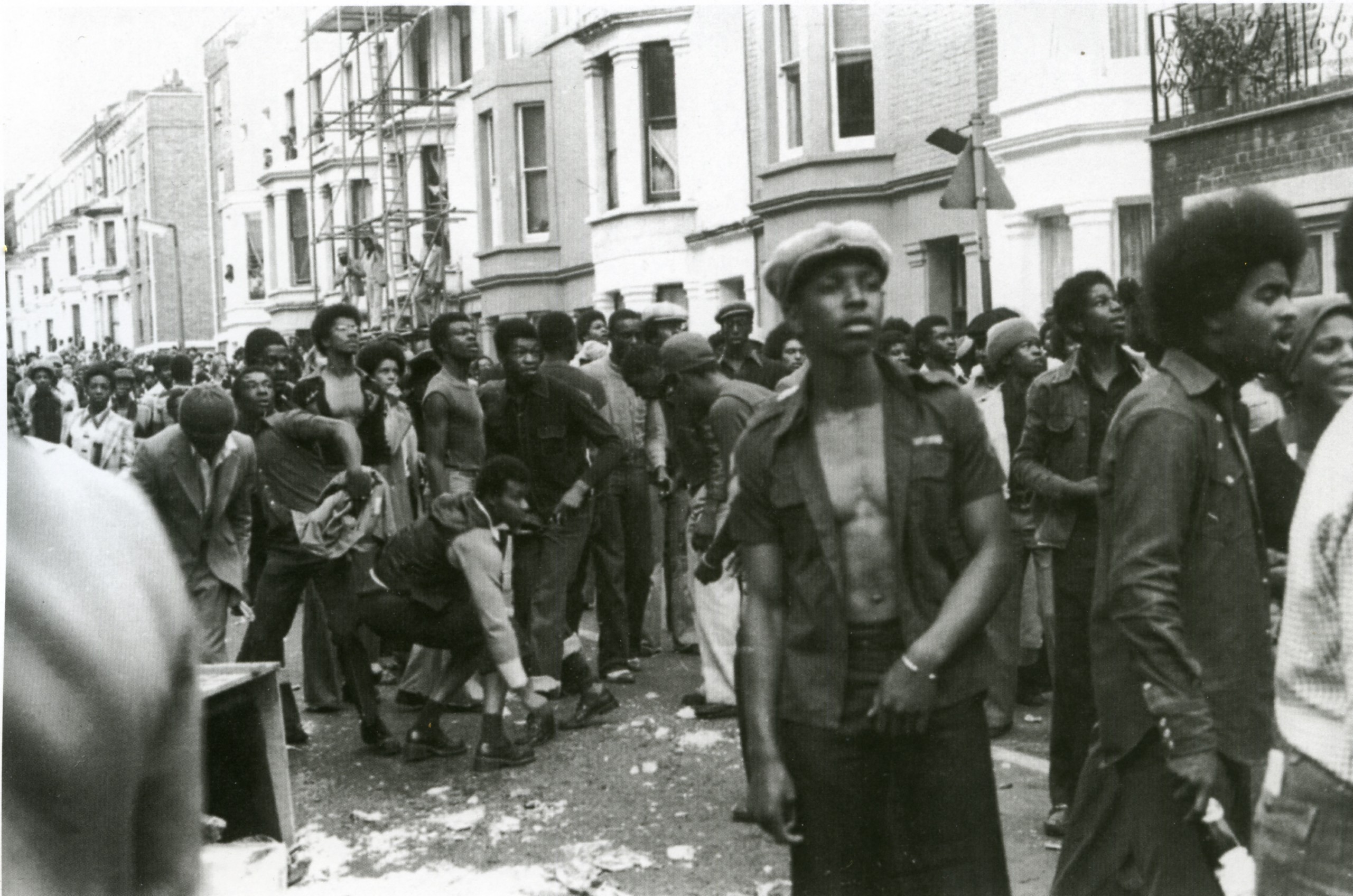 The St Lukeâs Road corner of Tavistock Road hosted the Metro Youth Club, the scene of Alton Ellis and Aswad gigs and various police incidents in the 1970s.

During the 1976 Carnival Tavistock Road became the riot frontline between the police and youths. The junction with Portobello also appears in the car chase in âThe Squeezeâ film, starring Stacy Keach and Freddie Starr.

The Tavistock junction with Portobello has been a pedestrian precinct since 1982, known as Portobello or Tavistock square, piazza or plaza.