Tiller Road was part of Glengall Grove before 1963.

Shortly prior to the Second World War, it was renamed Glengall Grove. When road access through Millwall Docks was stopped in 1963, the western half of the road was renamed Tiller Road.

A tiller, in the nautical sense, is the lever attached to the rudder and used for steering.

Alexander House, a block of flats on the road, was built in the late 1920s. It was named after Frederick William Alexander OBE (1859-1937), Medical Officer of Health for Poplar and Bromley between 1893 and 1926. 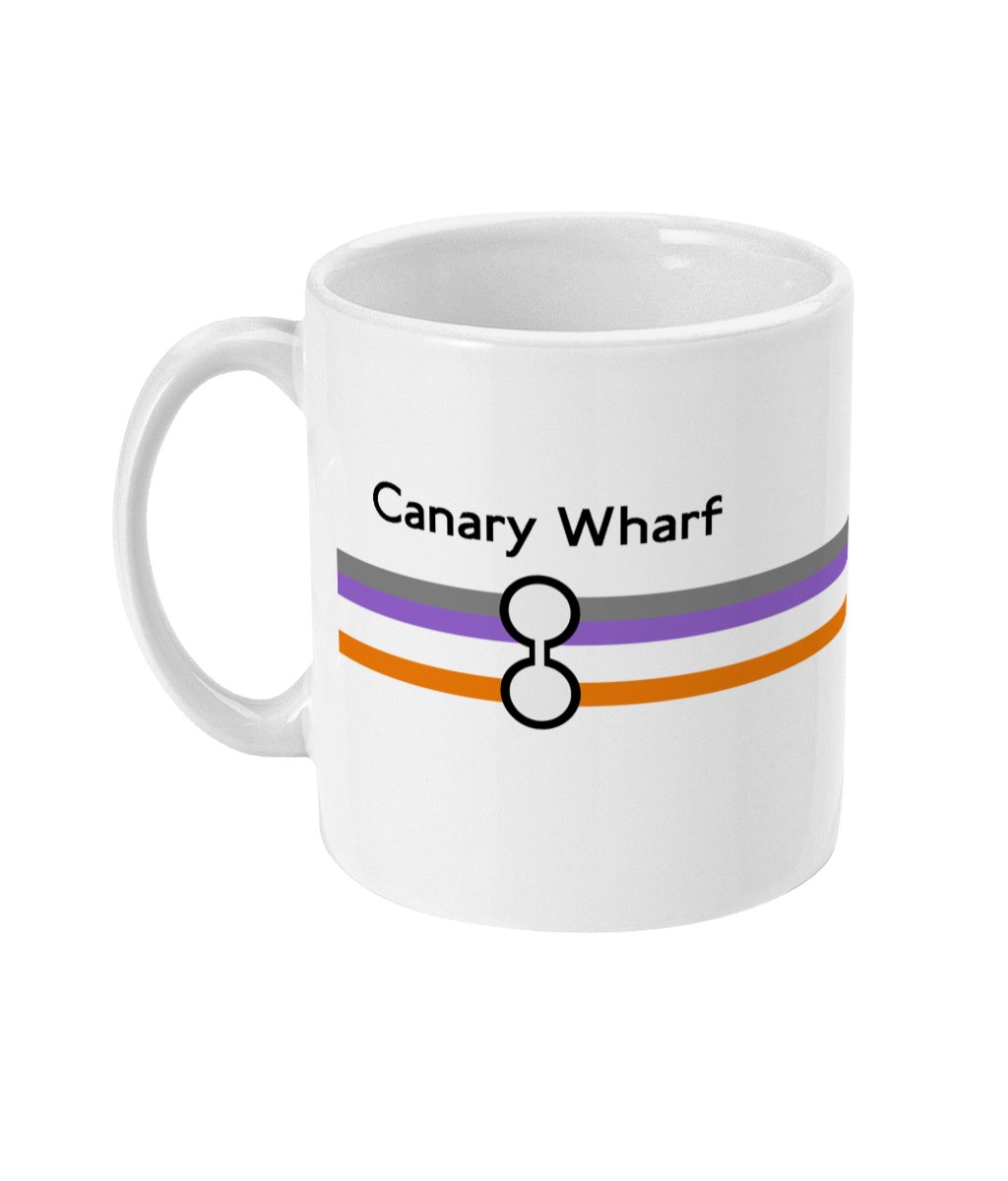