Vauxhall Cross is now known as the site of the MI5 headquarters.

The area in front of the bus station was a large junction known as Vauxhall Cross. Upper Keenington Lane was a major thoroughfare linking Vauxhall Bridge with the Elephant and Castle with Vauxhall Cross the junction formed with roads coming from the south.

At the beginning of the nineteenth century, it was the site of a turnpike. 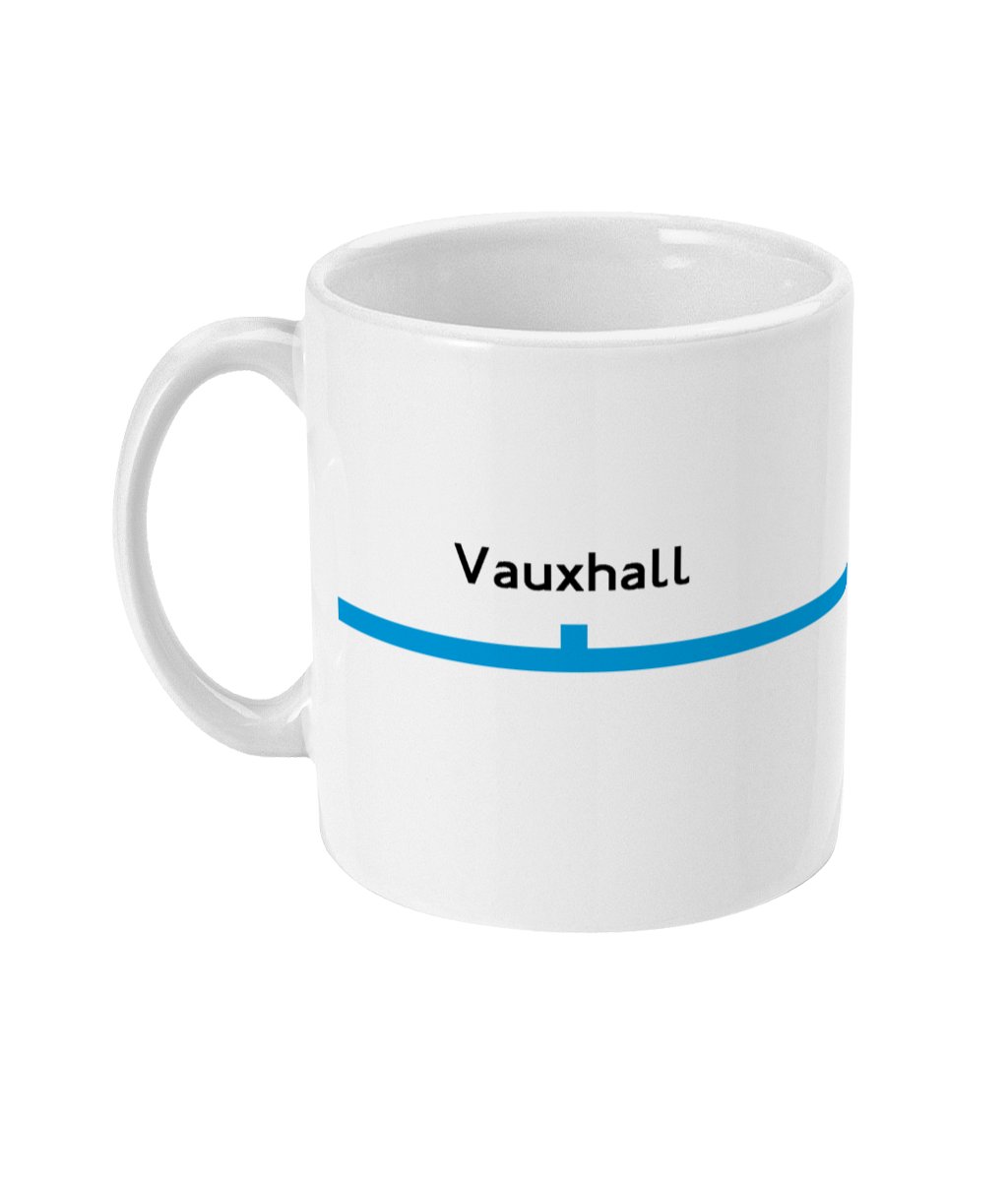 Vauxhall is an inner city area of Central London in the London Borough of Lambeth.

It is generally accepted that the etymology of Vauxhall is from the name of Falkes de BreautÃ©, the head of King John's mercenaries, who owned a large house in the area, which was referred to as Faulke's Hall, later Foxhall, and eventually Vauxhall.

There is no mention of Vauxhall in the 1086 Domesday Book. The area formed part of the extensive Manor of South Lambeth. From various accounts three local roads, the South Lambeth Road, Clapham Road (previously called Merton Road) and Wandsworth Road (previously called Kingston Road) were ancient and well known routes to and from London. The area was flat and marshy with parts poorly drained by ditches. The area only started to be developed in the mid 18th century. Prior to this it provided market garden produce for the nearby City of London.

The area only became generally known by this name when the Vauxhall Pleasure Gardens opened as a public attraction. Initially most visitors would have approached by river, but crowds of Londoners of all classes came to know the area after the construction of Westminster Bridge in the 1740s.

There are competing theories as to why the Russian word for a central railway station is vokzal, which coincides with the 19th-century transliteration of Vauxhall. It has long been suggested that a Russian delegation visited the area to inspect the construction of the London and South Western Railway in 1840, and mistook the name of the station for the generic name of the building type. The locality of the L&SWR's original railway terminus, Nine Elms Station, was shown boldly and simply as Vauxhall in the 1841 Bradshaw timetable.

Another likely explanation is that the first Russian railway, constructed in 1837, ran from Saint Petersburg via Tsarskoye Selo to Pavlovsk Palace, where extensive Pleasure Gardens had earlier been established. In 1838 a music and entertainment pavilion was constructed at the railway terminus. This pavilion was called the Vokzal in homage to the Vauxhall Pleasure Gardens in London. The name soon came to be applied to the station itself, which was the gateway that most visitors used to enter the gardens. It later came to mean any substantial railway station building.

It has also given its name to the Vauxhall Motors car manufacturer, which originated in the area.

Vauxhall station was opened by the London and South Western Railway (LSWR) as 'Vauxhall Bridge Station' on 11 July 1848 when the main line was extended from Nine Elms to Waterloo, then 'Waterloo Bridge Station'. It is on a viaduct with eight platforms. The deep tube London Underground station is on the Victoria line, and opened on 23 July 1971.

Vauxhall was located next to a major creamery and milk bottling plant for United Dairies. Milk trains from all over the West Country would stop at Clapham Junction in the evening, and reduce their length by half so that they did not block Vauxhall station while unloading. They would then proceed to Vauxhall, and pull into the down side platform, where a discharge pipe was provided to the creamery on the other side of the road. There was also pedestrian access from below the station, under the road to the depot, in the tunnel where the pipeline ran. Unloaded trains would then proceed to Waterloo, where they would reverse and return to Clapham Junction to pick up the other half of the train. The procedure was then repeated, so that the entire milk train was unloaded between the end of evening peak traffic and the start of the following morning.