Wapping Wall runs parallel to the northern bank of the Thames with many converted warehouses facing the river.

On the south side of the street, next to the river, is The Prospect of Whitby pub.

The Wapping Hydraulic Power Station, built in 1890 but closed in 1977 was located here. It is now run as an arts centre and restaurant. 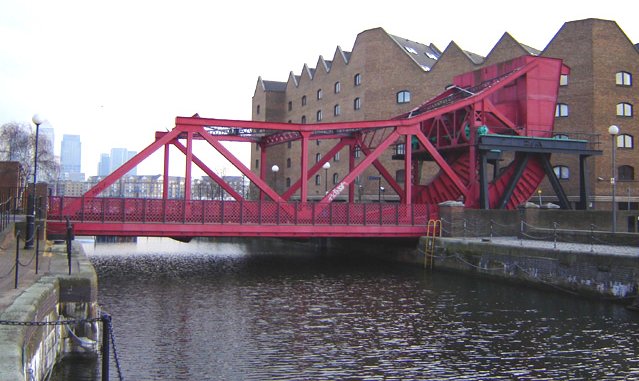