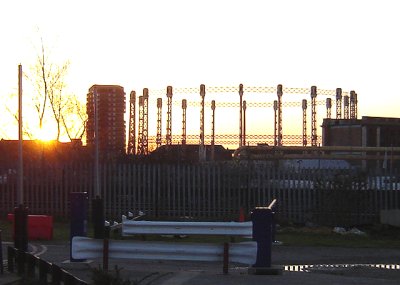 Once a rural backwater called Sandy End, it became the industrial heart of Fulham with its gas works, power station and petrol depot providing work for generations of local families.

A property boom beginning in the 1970s coupled with the advent of oil fueled processing of North Sea oil led to an inexorable process of gentrification with offices and studio businesses and flats on the market for more than Â£2.4 million.

On the bank of the Thames is Hurlingham Retail Park, which includes Currys and PC World. There is also a business enterprise centre in the Sulivan district. Across the other side of Townmead Road there is a large Sainsbury’s, and Imperial Wharf, a brownfield development of the former Imperial Gasworks which is growing to include a mixture of affordable housing, both private and public, shops, a park and a new railway station. 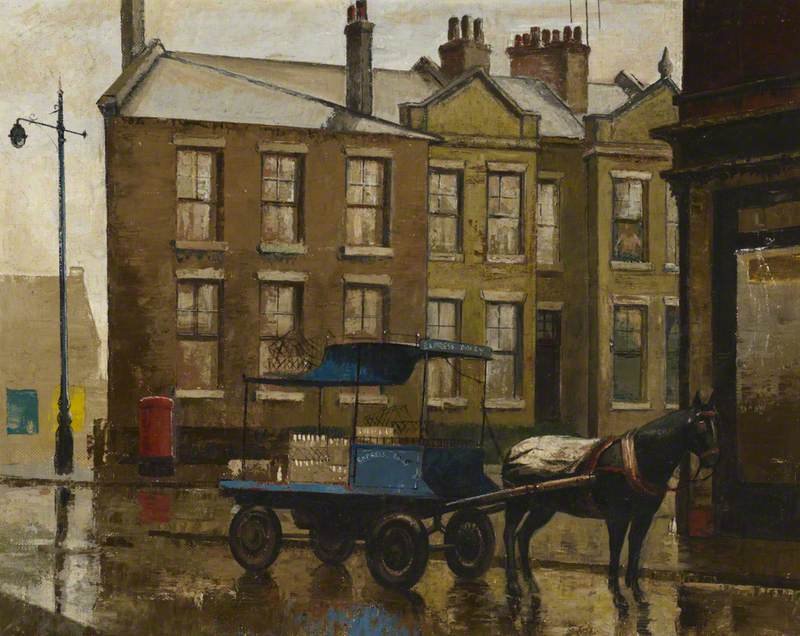