Weymouth Avenue dates from the period of the First World War.

In 1883, the Metropolitan District Railway built its Hounslow extention as a branch from Acton Town. At first there were two stations in the area - South Ealing and Boston Road (now Boston Manor). By 1908, the Northfields area begun to develop and a halt was built. The station and platforms were then on the west side of Northfield Avenue.

The bridge where Weymouth Avenue now crosses the railway, preceded the laying out of the road and linked the right of way which connected Little Ealing and Allacross Road. Weymouth Road built to connect Little Ealing Lane northwards to Windermere Road, integrated this bridge which forced the line and placement of the road we see today.

Murray Road and Whitestile Road was laid out by the British Land Company in 1883 and some houses stood in Darwin Road by 1896.

Soon the spread of housing around South Ealing station reached Little Ealing. A few small shops were built on the east side of Northfield Avenue, between the Plough inn and Julien Road in 1909.

During the following few years, the grounds of Ealing Park and all the land east to South Ealing Road were covered with terraced or semi-detached houses.

When the Piccadilly line arrived in the early 1930s, a new depot was built at Northfields. This neccessitated the rebuilding of the station with the platforms and station on the other side of Northfield Avenue. The gap between Northfields and South Ealing station diminished - they are very close together now.

London Underground senior management paid a site visit in 1930 and noted how close the new stations were from each other and proposed that South Ealing station be closed. They suggested a replacement statuin further east at Ascott Avenue. South Ealing Road shopkeepers lobbied against the proposal.

London Underground built an entrance to Northfields station in Weymouth Avenue with a ticket office and a long elevated walkway to the Northfields platforms. The proposal to close South Ealing was halted when Brentford FC were promoted, leaving a very curious arrangment in Weymouth Avenue for a few years. South Ealing station was actually demolished and later rebuilt during this period. 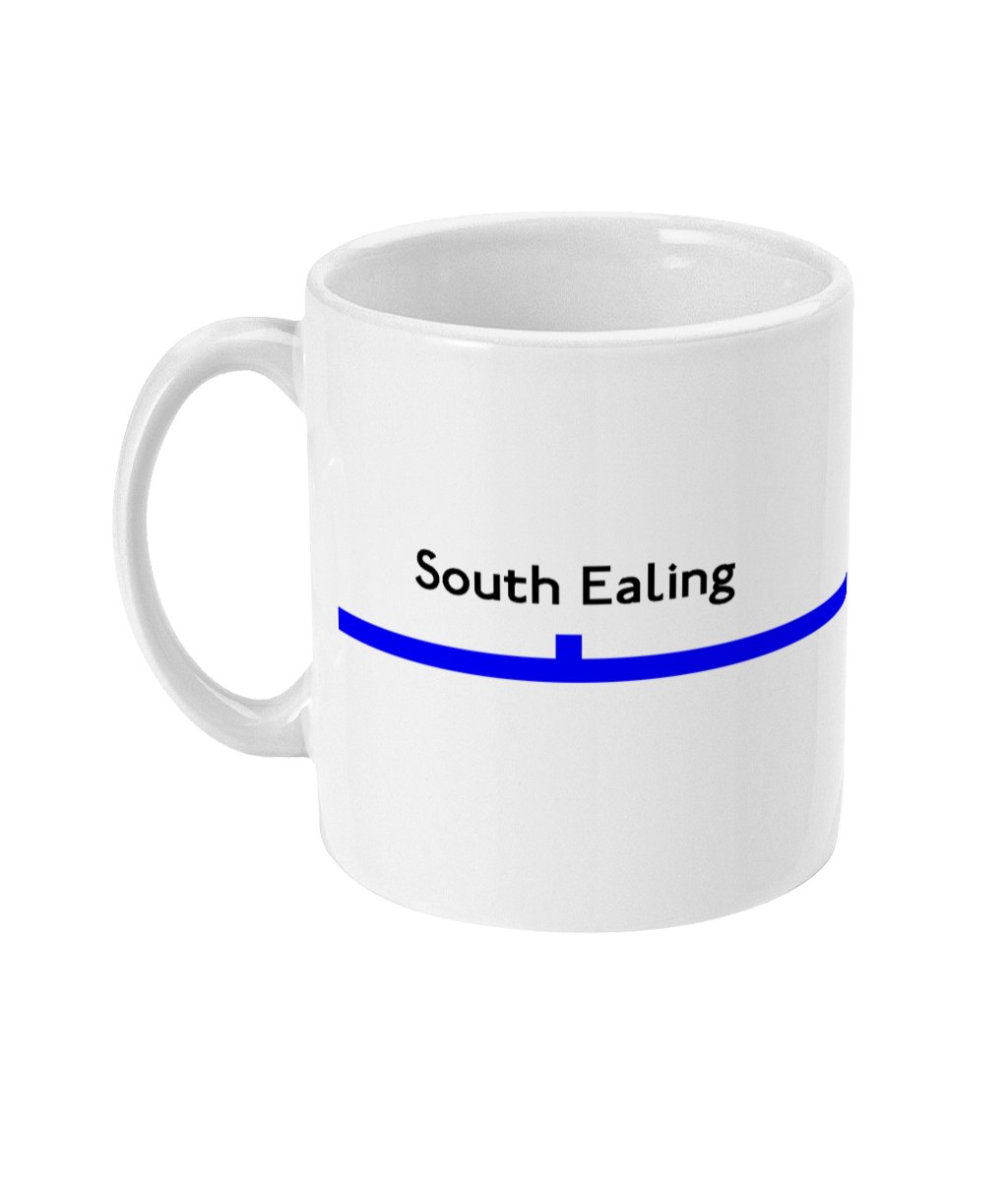 302 style='float:left; width=250px; margin-right:10px;'>South Ealing is notable in Underground trivia for having, along with Mansion House, every vowel in its name.