Whittington Road is one of the streets of London in the N22 postal area. 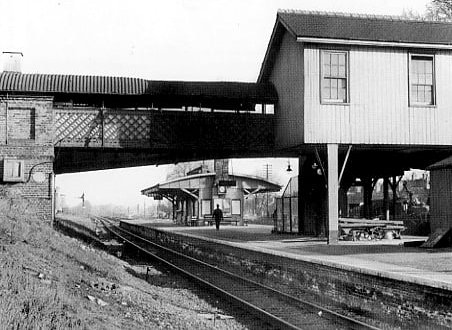 Bowes Park is named after an old manor called Bowes.

The Bowes Park area urbanised in the 1880s though the name is recorded in 1274 - by 1822 Bowes Farm was visible on one of the first Ordnance Survey maps in 1822 and 1877. Bowes is ultimately derived from Latin. The first owner of the manor was John de Arcubus (Latin for âof the bows or archesâ). John de Arcubus was one of many of his family who lived around St Mary-le-Bow church in the City of London.

Bowes Park is a centred around Myddleton Road which houses a number of shops.

Bowes Park railway station was first opened by the GNR in 1880 and is now a short walk from Bounds Green Underground station.