Hayes Bridge Farm, which lay on the Uxbridge Road, was originally the property of the Minet family. 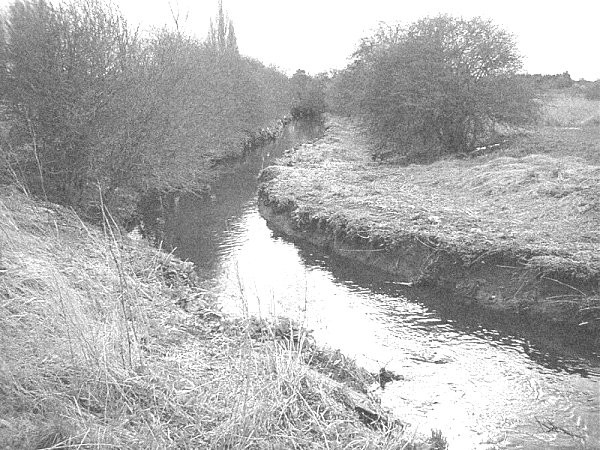 Hayes Bridge Farm
The farm lay to the west of the bridge which carried the Uxbridge Road over the Paddington Branch of the Grand Union Canal, on the bank of Yeading Brook.

Properties in Hayes, Middlesex, acquired piecemeal by the Minet family, were collectively known as the Minet Estate. The Minets were a French Huguenot family who came to England after the Revocation of the Edict of Nantes in 1686. At its height the Minet Estate comprised a very large portion of the eastern side of the parish of Hayes. Not only did they own Hayes Bridge Farm but also Coldharbour Farm, Hayes Court Farm, East Acton Brickworks, Victoria Sawmills, Wistowe, Porch House, Townfield and the Grange.

250px; margin-right:10px;'>Hayes is a suburban development situated 13 miles west of Charing Cross, developed in the late 19th and 20th centuries as an industrial locality to which residential districts were later added in order to house factory workers.

During the First World War the EMI factories produced aircraft. Charles Richard Fairey was seconded there for a short time, before setting up his own company, Fairey Aviation, which relocated in 19401' target='_top'>18 to a large new factory across the railway in North Hyde Road. Over 4,500 aircraft were subsequently produced here but Fairey needed an airfield to test these aircraft and in 1928 secured a site in nearby Heathrow. This became the Great West Aerodrome, but was requisitioned by the Air Ministry in 1944, and initially developed as a heavy bomber base intended for Boeing B-29 Superfortresses but when Second World War ended in 1945, it was taken over by the Ministry of Aviation and became Heathrow Airport.
The NestlÃ© company located its major chocolate and instant coffee works on the canal, adjacent to the railway east of the station, and it was for many years the company's UK headquarters.