The Coach & Horses was situated at 108 Notting Hill Gate. 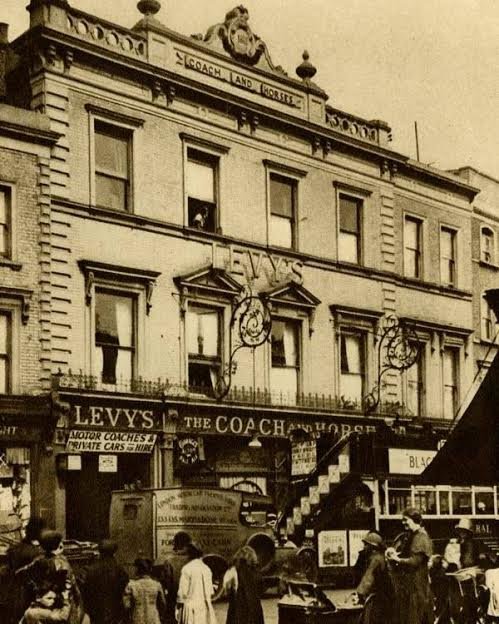 Mr Drinkwater, landlord of the Coach and Horses, then âstill a small and primitive tavernâ was prosecuted for selling spirits at the Kensington Hippodrome in the 1830s.

In "Bygone Days", Florence Gladstone added in his defence, âthe tavern itself was reputed to be quiet and respectable, instead of being a refuge for highwaymen as of old.â

The pub closed in 1957 and has now been demolished.

By 2015, the site was occupied by McDonald's beneath Campden Hill Towers. 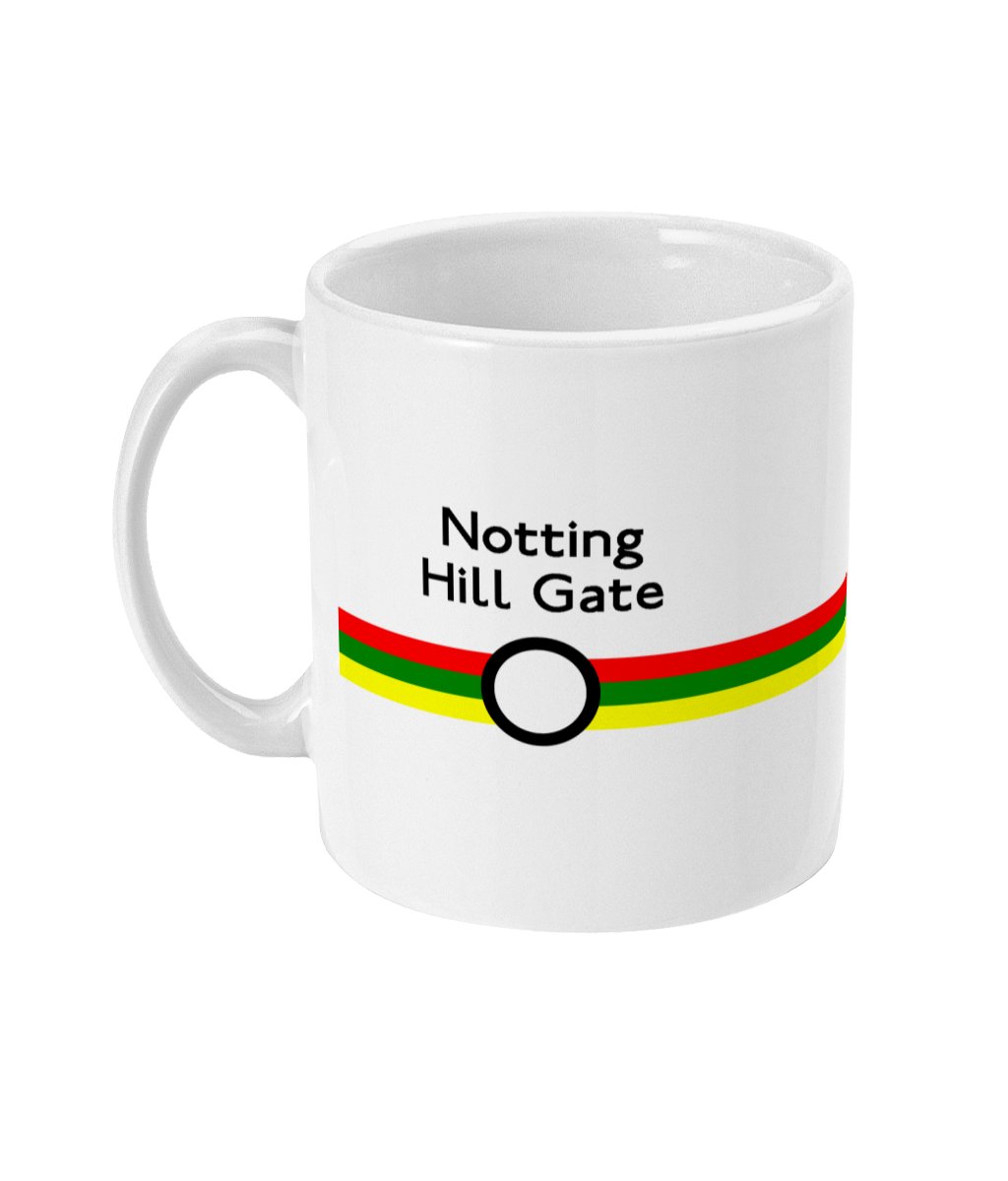