It was developed by Thomas Cubitt in 1822, and named after the Bedford family seat. Woburn Walk is situated in the north of Bloomsbury, on the north-eastern edge of the Duke of Bedfordâs estate.

It was built as a parade of shops with living accommodation above, which it remains today. No. 1 was the home of radical and reformer George Jacob Holyoake; he is listed there in the 1851 and 1861 censuses. No. 5 (now part of the Ambassadors Hotel) was the home of W. B. Yeats from 1895 to 1919, as commemorated by a blue plaque. 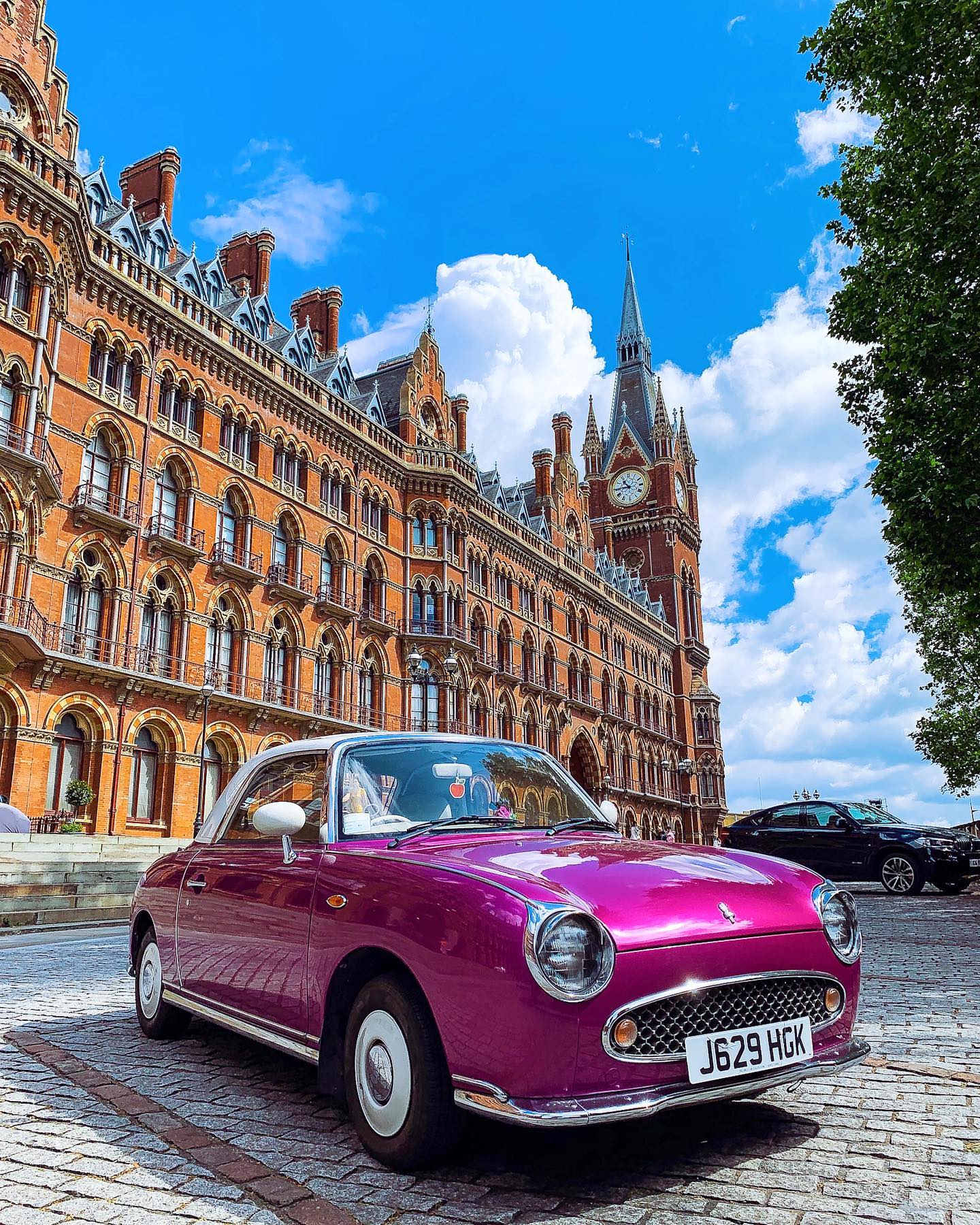