Woodcock Hill Lane until the 1920s, the road leads south from the crossroads of Kenton Lane and Kenton Road.

WoodcockHill is associated with a farm of that name existing since the mid-17th century as âRuff Leas Farmâ. The farm buildings were demolished in the late 1950s to be replaced by 60 and 62 The Ridgeway.

Before 1930, two footpaths provided alternative routes to Woodcock Hill Lane. One started from Kenton Grange, crossed open meadows for a mile before ending at a stile in neighbouring Preston. The other turned westwards before reaching the location of Woodcock Dell, and then across fields to Harrow on the Hill - now the route of The Ridgeway and Northwick Avenue.

Fields on the lane were well-stocked with small game and the area was known for poachers. Drag hunting was organised at Christmas and some farmers arranged clay pigeon shoots during seasonal breaks. Clay pigeons were ejected from the top of a wooden tower sited to the south of a position between Kenton Station and Woodcock Hill.

Well into the 1920s, Woodcock Hill continued to be a favourite location for blackberrying and picking wild roses. By the 1930s, the developers had moved in.

An estate agentâs brochure of 1933 wrote: "Perhaps the most favoured and best part of the whole residential area (between Hendon and Harrow) is that of Woodcock Hill, which is the highest point and about 300 feet above sea level. Here the air is invigorating and the climate dry; it is remarkably free from all dampness and fogs with delightful views of the surrounding country." 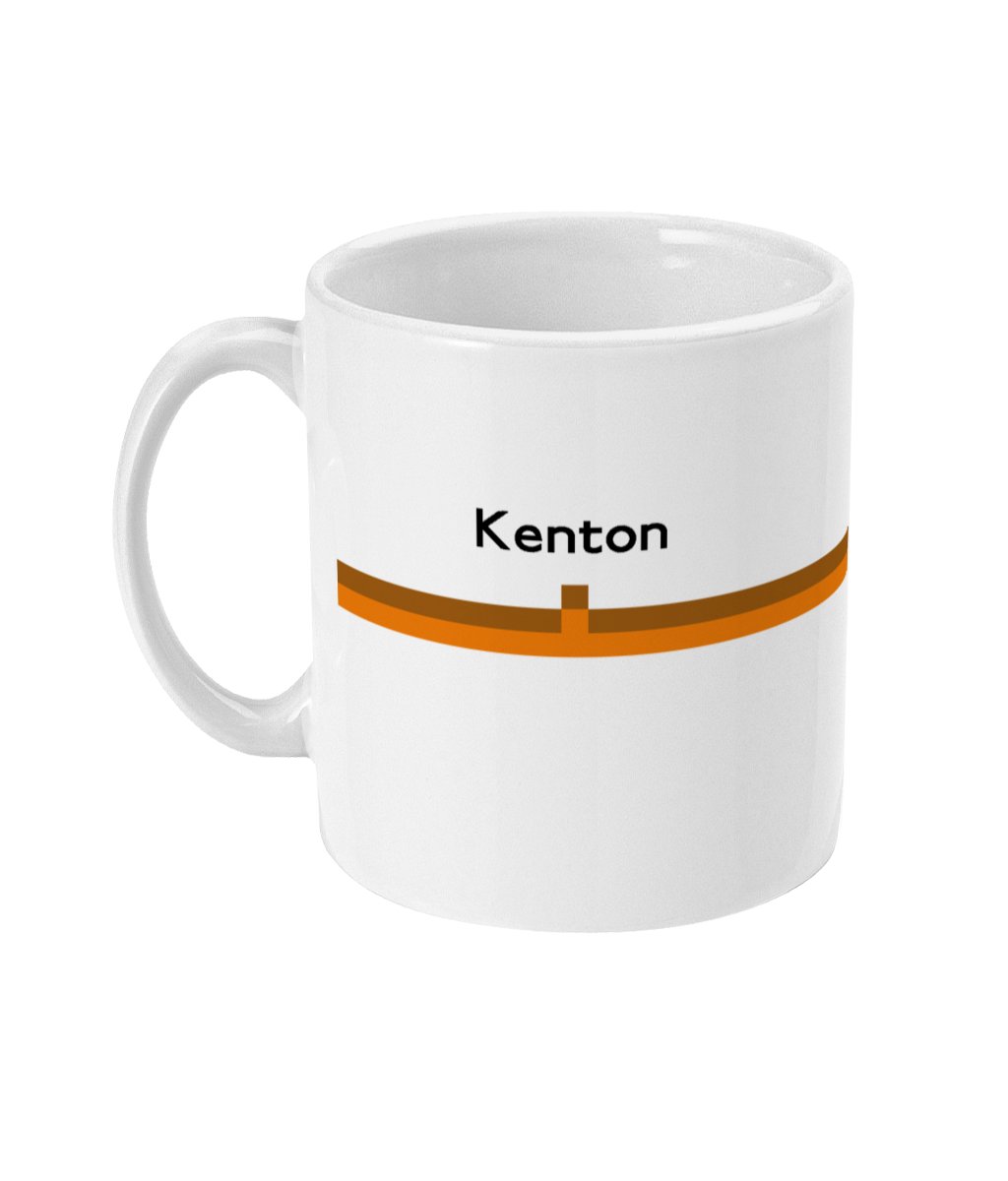