Woodlands Street is crossed by the Prime Meridian - 0Â° longitude.

Woodlands Street was laid out by W.J. Scudamore, builder - who started work on it in 1896 and additionally built Benin Street and Blashford Street.

It was built along the line of a track to a nursery at Woodlands House which formerly lay at the western end of the current street. At the eastern end of Benin Street on Hither Green Lane lay Hope Cottage, which was built around 1840.

Hope Cottage was situated next to a pathway which led to a house called Bright Side which eventually lent its name to Brightside Road.

Park Fever Hospital was completed in the mid 1890s at the same time as the sale of North Park Farm (its farm track later became Duncrievie Road) and in 1896, Hope Cottage and its land was sold by its owner - Charles Butler to W.J. Scudamore.

Woodlands Street was from the outset a working class street and it was reported as âovercrowdedâ in 1901. Only the southern side of the street was housing with the grounds of the Park Fever Hospital on the northern side. The street outlasted the hospital which closed in 1997. The hospital site was redeveloped over the next decade by Bellway and called âMeridian Southâ. 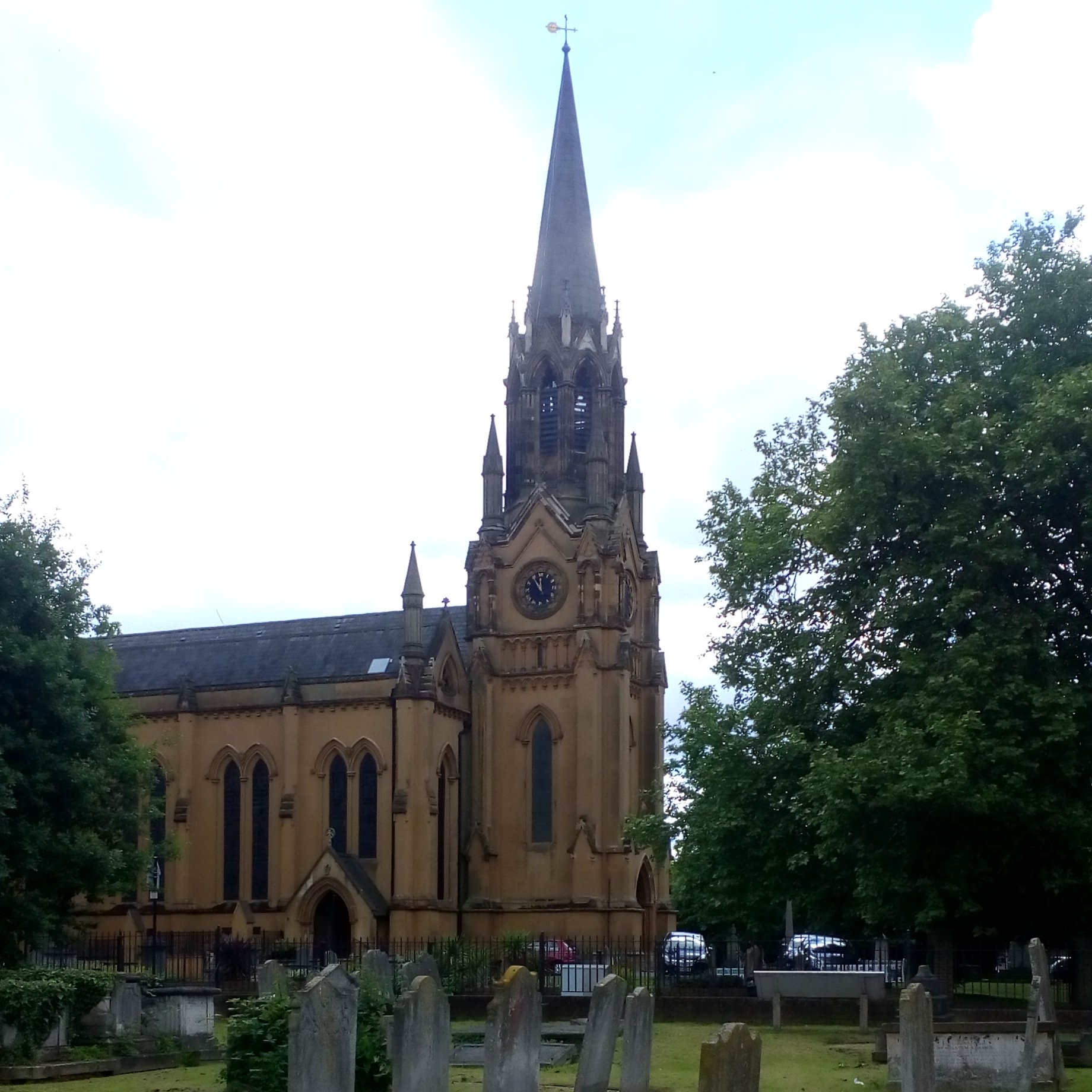