Tuxford Close is a cul-de-sac in Borehamwood. 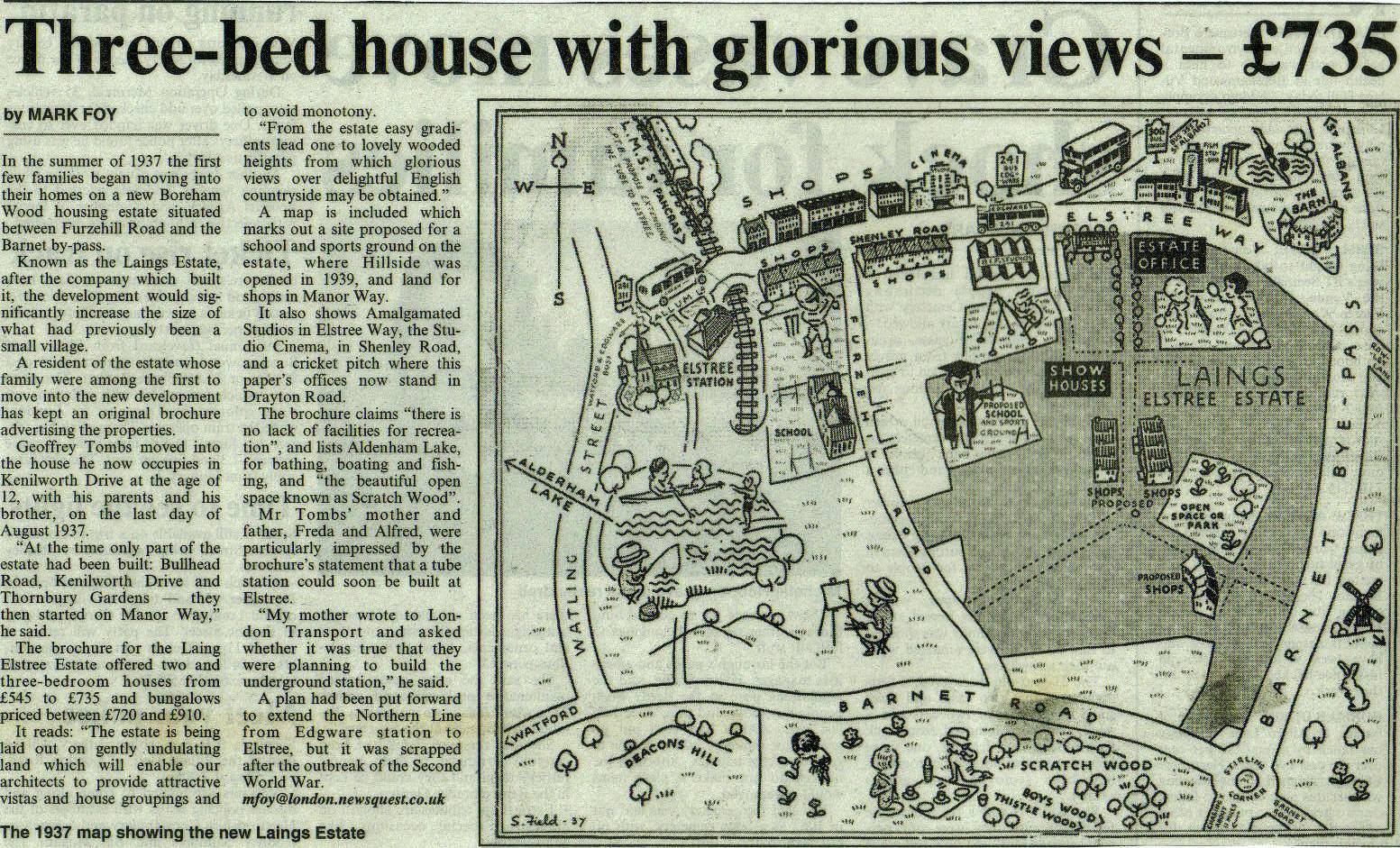 The close lies off of Rossington Avenue and consists of a three-sided configuration around the central green and car parking space.