Billy Fury Way is a path which runs alongside the railway in NW6. 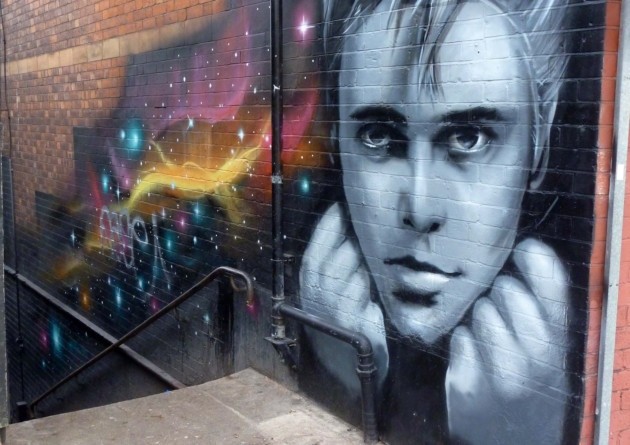 One of the imperatives for naming paths such as this one was so the police could identify their location when chasing wrong-uns down these network of alleyways.

Some 40 or so Billy Fury fans came along to the 2011 naming ceremony â many of whom had travelled from all over the country and included Holly Johnson of 1980s band Frankie Goes to Hollywood.