Kilburn Lane is one of the streets of London in the NW6 postal area. 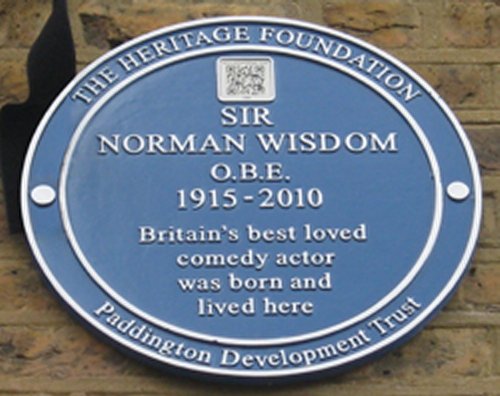 West Kilburn is the westernmost slice of London W9, centered around Fernhead Road.

West Kilburn is a rather small part of London. Bravington Road forms the boundary of West Kilburn with its neighbour to the west - the Queens Park Estate.

To the north is Queen's Park station itself. Walterton Road and Saltram Crescent forms the eastern boundary with Harrow Road to the south.

Tall 19th century houses are the predominant feature in this area. Many have now been converted to flats.

The area houses two hitherto notorious estates - the Mozart and the South Kilburn in Brent.