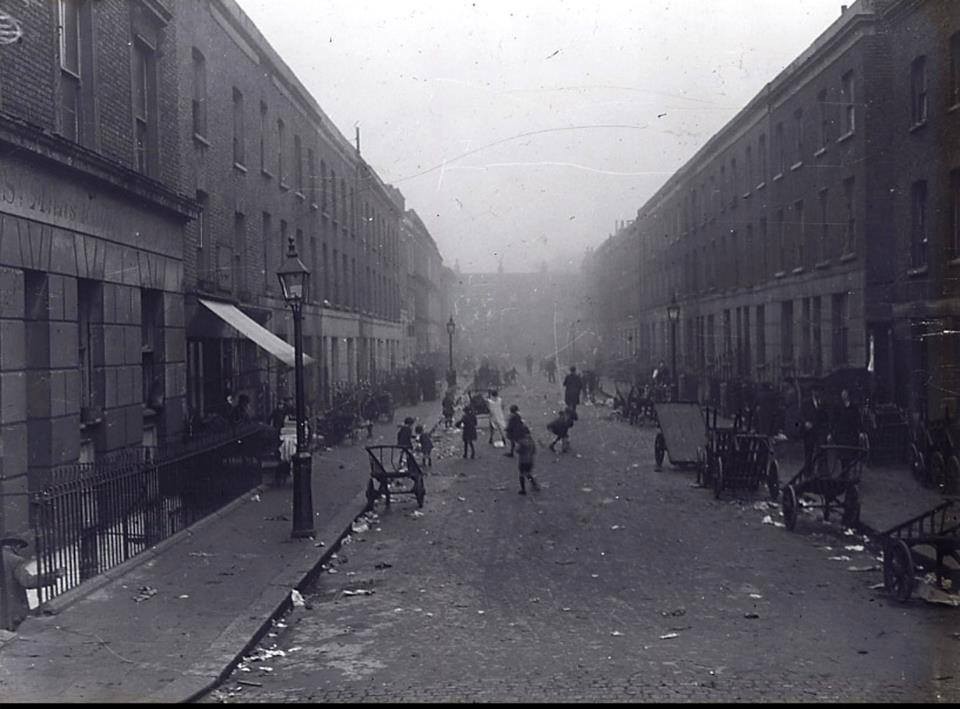 The St Agnes soup kitchen was situated on the corner this photo was taken from. Date unknown.
User unknown/public domain