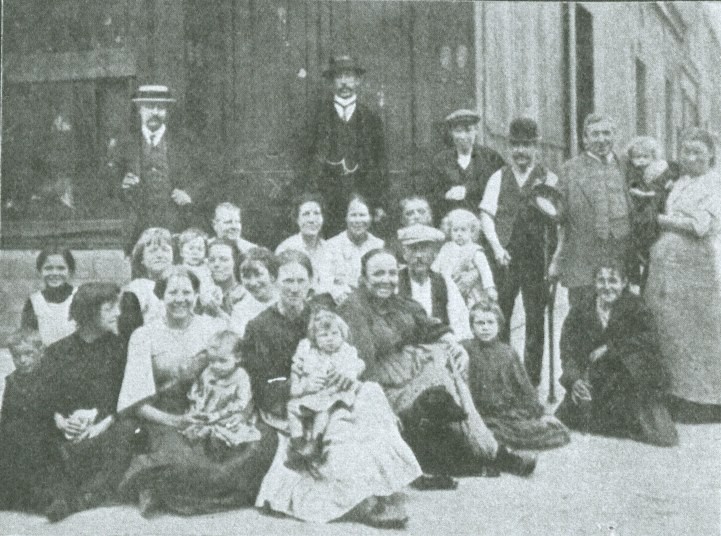 This photo is captioned in the London City Mission magazine from 1911:
User unknown/public domain