Both parts run from Holland Park to Addison Road, but the south part forms the link in the red route one-way system. This part is an extremely busy traffic route. The road itself is wide and tree-lined.

The street was named after Joseph Addison who lived at Holland House. He was an essayist and poet of the late 17th Century whoâs main claim to fame now is as the founder of the Spectator.

The houses are mainly detached and semi-detached villas, 2 or 3 storeys with basements. Most of the house have painted facades at ground floor level and exposed brick at upper floor levels. The houses have attractive front gardens.

Nos. 1-13 Addison Crescent were built by James Hall over a period of several years from 1857. James Hall built about 120 houses in the estate in the 1850s. He also built extensively in the Chepstow Villas and Pembridge Place area.

The plots in Addison Crescent had 60-foot wide frontages and the buildings were large detached houses of two or three storeys with basements. They are similar in size to Hallâs houses in Addison Road, but of a more modern design. The central portico entrance door is narrower to make room for large canted bay windows on either side. In place of Georgian balustrades topping the facades, the houses have a more modern construction with the roof slope overhanging the eaves. the houses are brick-faced with stucco finishes at basement level and around the windows. (No. 1 Addison Crescent was later demolished.) 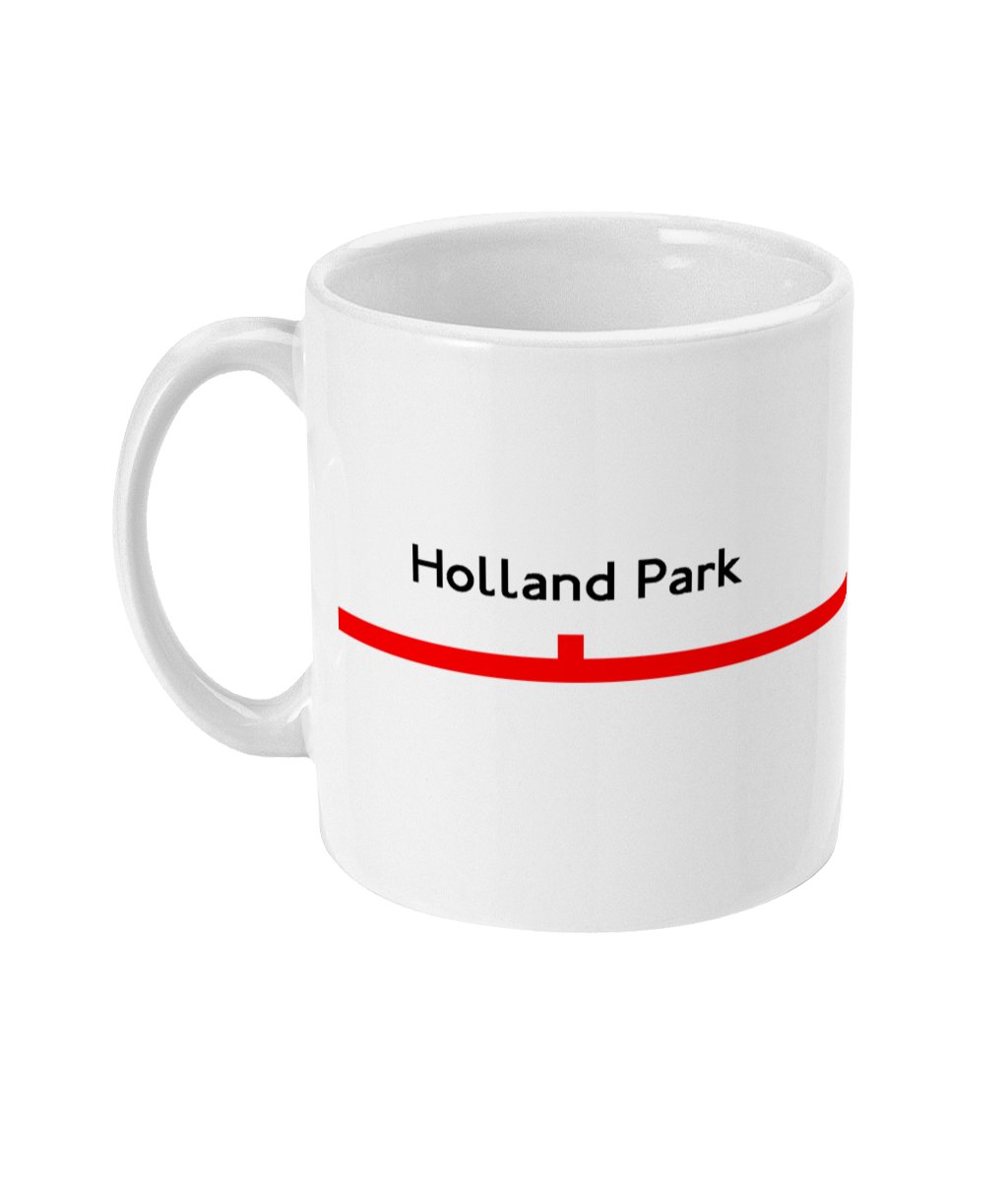