Shenley Road is the main street running through Borehamwood. 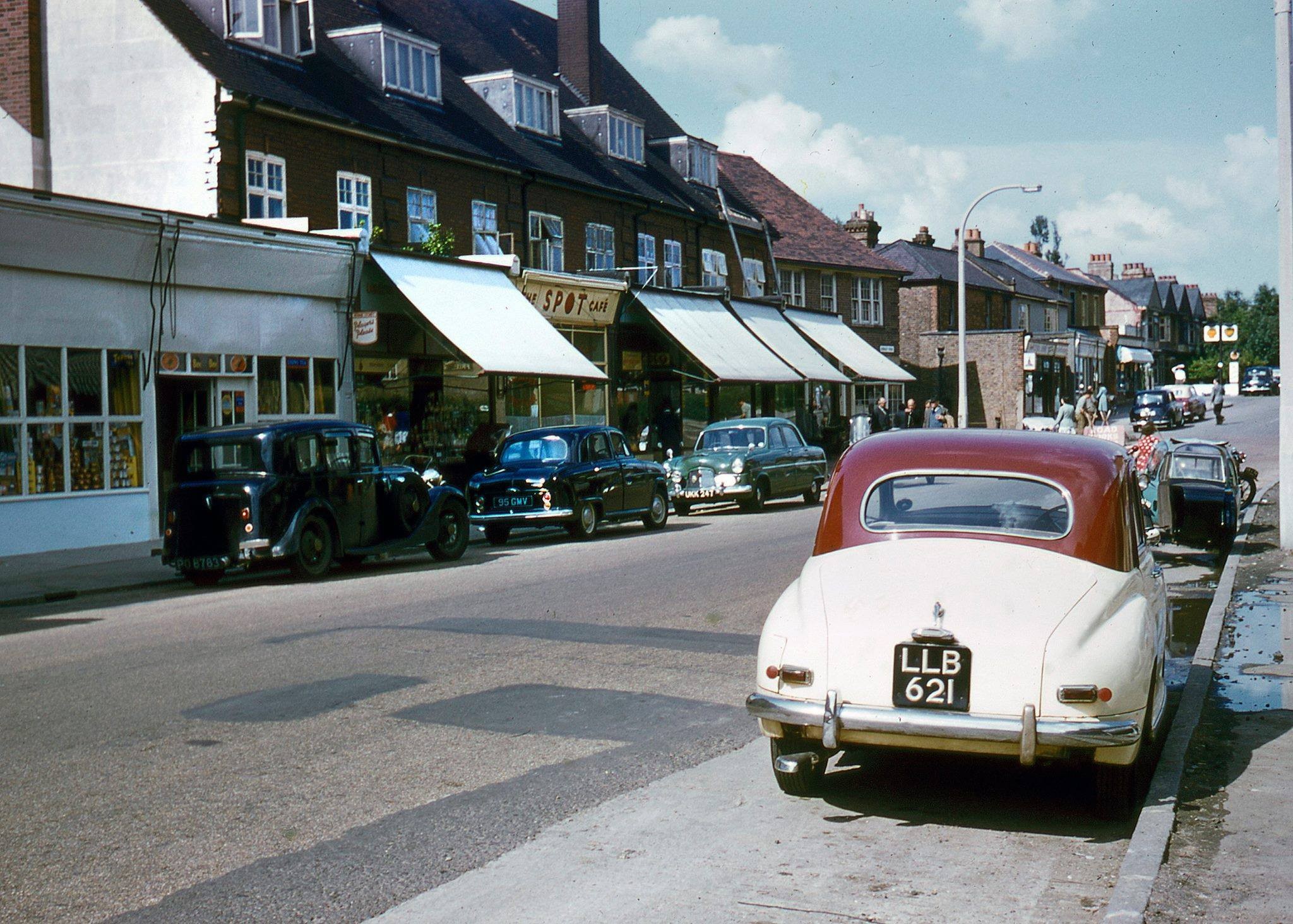 Leading to the village of Shenley, and hence the name, it was not always the high street of Boreham Wood (later Borehamwood). The main commercial activity until the 1930s was centred on Theobald Street instead.

As the village grew into a town, and especially as the new estate came into being, the largely residential nature of Shenley Road began to change as houses were knocked down and shops erected. This coincided with the centre of gravity of Borehamwood moving east as film studios were built.

When Elstree Way was laid out around the time of the Second World War, its junction with Shenley Road began to mark the limit of the commercial west end of the road and the still residential east/north end.