66 Shenley Road used to lie on the corner of Furzehill Road. 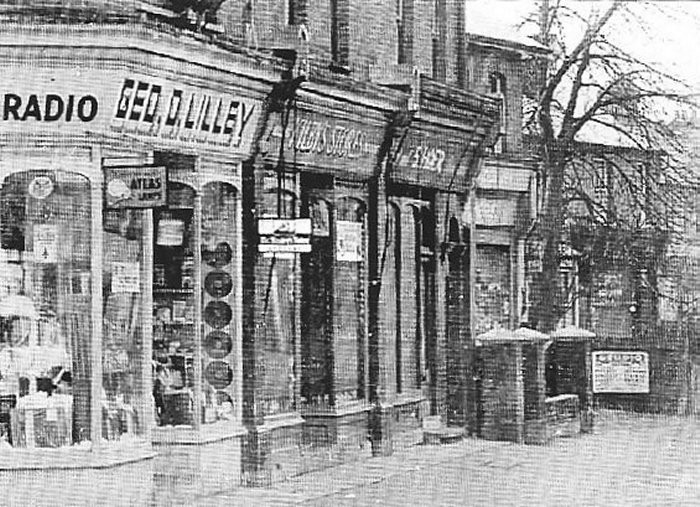