Northwick Park Hospital (NPH) is a hospital located on the border of the London boroughs of Brent and Harrow.

Designed by the British architect John Weeks (1921â2005), the hospital was commissioned by the NW Metropolitan Regional Hospital Board in the late 1960s, and was opened by Queen Elizabeth II in 1970. The design of the hospital was largely inspired by British obsolescence studies, in which a loose-jointed medical complex was created with flexibility to withstand obsolescence’s unpredictable effects.

With a fixed internal street system, the architects referred to the hospital as "an indeterminate architecture" with "no final plan" â free to grow and change over time.

In 1994, the internationally renowned St Mark’s Hospital, previously located in central London, moved into a wing of the hospital formerly occupied by the Medical Research Council. The hospital retains its research pedigree through its association with Imperial College School of Medicine and its own Northwick Park Institute of Medical Research.

It featured in the opening credits of the episode "The Germans" of the comedy TV series Fawlty Towers and the 1976 horror film The Omen, and has been used as a set for both series of the Channel 4 comedy Green Wing and the seventh series of ITV’s Prime Suspect. 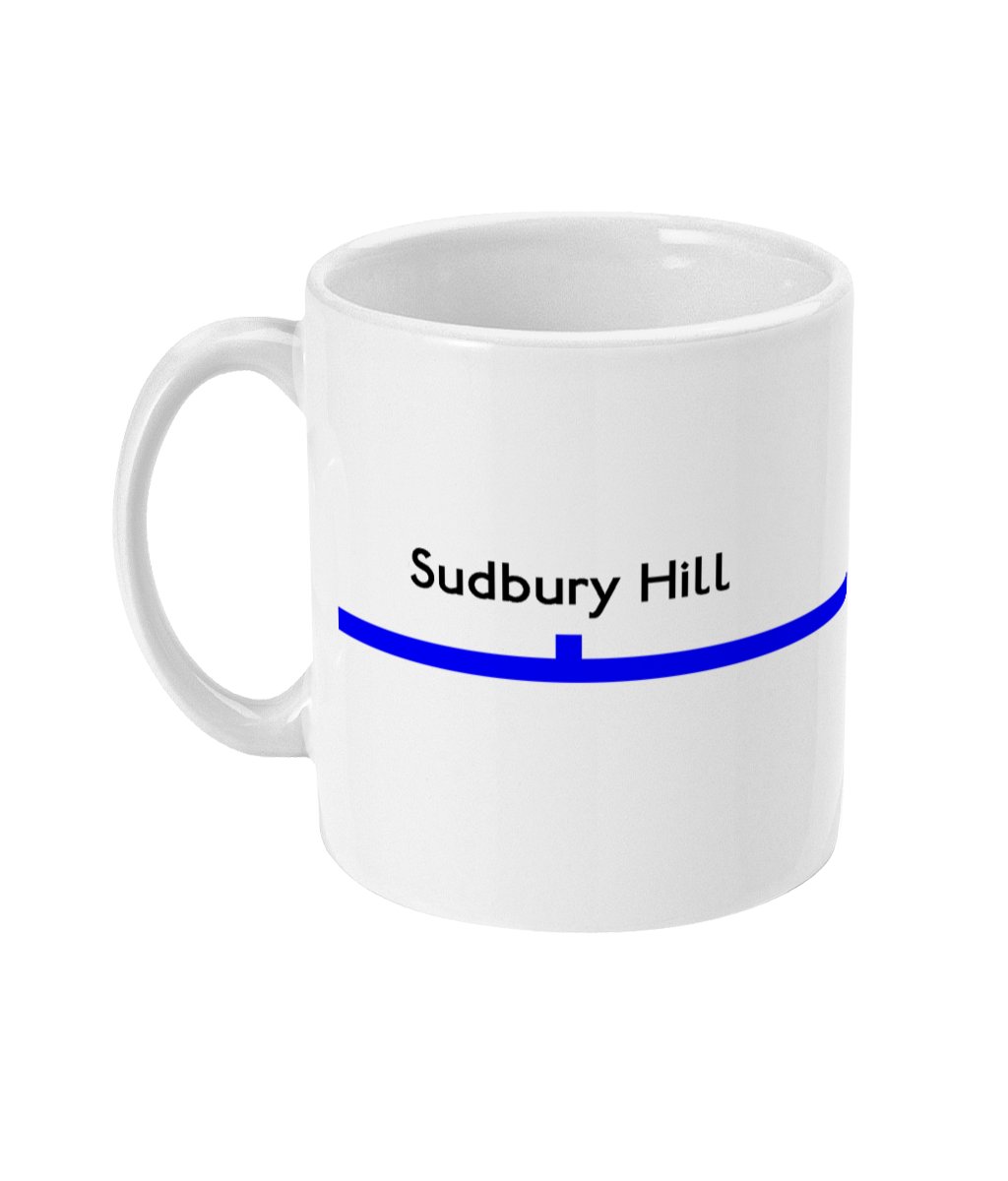 Sudbury Hill station was opened on 28 June 1903 by the District Railway on its new extension to South Harrow from Park Royal & Twyford Abbey.

This new extension was, together with the existing tracks back to Acton Town, the first section of the Underground's surface lines to be electrified and operate electric instead of steam trains.

The deep-level tube lines open at that time (City & South London Railway, Waterloo & City Railway and Central London Railway) had been electrically powered from the start.

The original station building was demolished in 196621' target='_top'>30 and 1931 and replaced by a new station in preparation for the handover of the branch from the District line to the Piccadilly line. The new station was designed by Charles Holden in a modern European style using brick, reinforced concrete and glass. Like the stations at Sudbury Town and Alperton to the south as well as others that Holden designed elsewhere for the east and west Piccadilly line extensions such as Acton Town and Oakwood, Sudbury Hill station features a tall block-like ticket hall rising above a low horizontal structure that contains station facilities and shops. The brick walls of the ticket hall are punctuated with panels of clerestory windows and the structure is capped with a flat concrete slab roof.

Since 1994 it has been a Grade II Listed Building.