Gravel Hill is a road in the UB8 postcode area 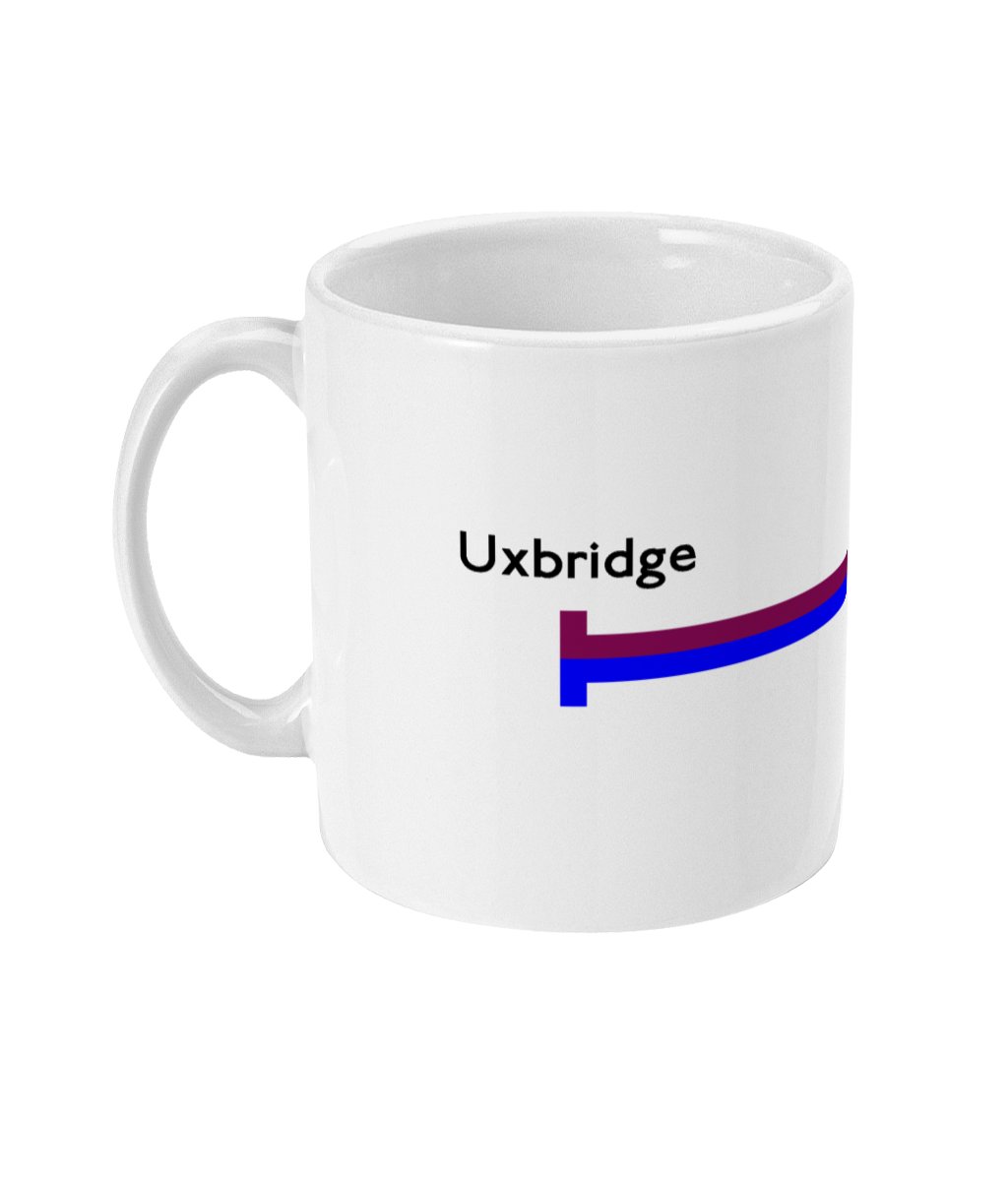