Eastwood Road is a road in the UB7 postcode area 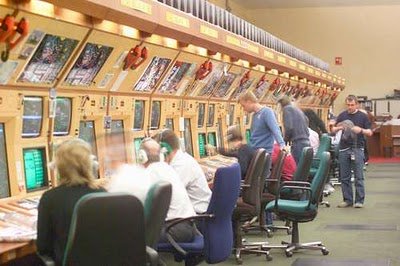 302 style='float:left; width=250px; margin-right:10px;'>West Drayton is an area in the London Borough of Hillingdon in the far west of London, England. Formerly part of the Yiewsley and West Drayton Urban District of Middlesex, the district became part of Greater London in 1965.

West Drayton station is on the original line of the Great Western Railway, and was opened on 4 June 1838 at the same time as the line.

From 1 March 1883, the station was served by District Railway services running between Mansion House and Windsor. The service was discontinued as uneconomic after 30 September 1885.

In 939 the area was known as Draegtun, meaning 'farmstead at or near a portage or slope used for dragging Down loads', or 'farmstead where drays or sledges are used'. It is recorded as Draitone in the 1086 Domesday Book, and as Westdrayton in 1465.

The former RAF West Drayton was host to a military air traffic control (ATC) centre co-located with the civil London Area and Terminal Control Centre (LATCC), but these functions have been relocated to Swanwick), with the last ATC functions ending in January 2008.