Whimbrel Way is a road in the UB4 postcode area 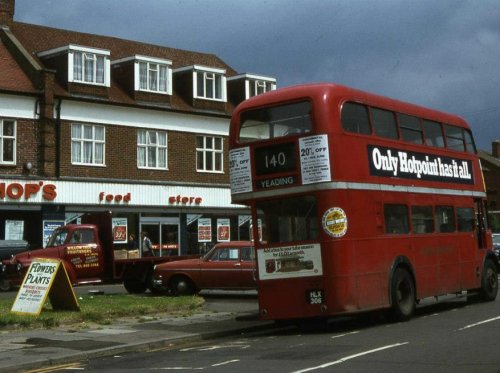 250px; margin-right:10px;'>Yeading was one of the final suburbs to develop in westernmost London.

Yeading Dock was one of many docks built along the Grand Union Canal in the 19th and early 20th centuries. The main industry in Hayes and Yeading at this time was brickmaking, and the canal provided a reliable way of transporting larger numbers of bricks. Yeading’s brickworkers could be known to keep pigs as a second source of income. A bourgeois writer, one Elizabeth Hunt, wrote in 401' target='_top'>1861 that in Yeading dirt, ignorance and darkness reign supreme. In 401' target='_top'>1874, however, one James Thorne wrote that the inhabitants of Yeading were always found civil.