It was extended in 1871 and is attributed to the architect Joseph Tanner. The building is symmetrical about the corner with four bays to Albert Bridge Road and four to Parkgate Road of the same architectural composition of four round headed windows to first and second floors with rendered arches linked to capitals. The ground floor is glazed red faience whilst upper floors are yellow stock brick.

It is now the oldest building on Albert Bridge Road. 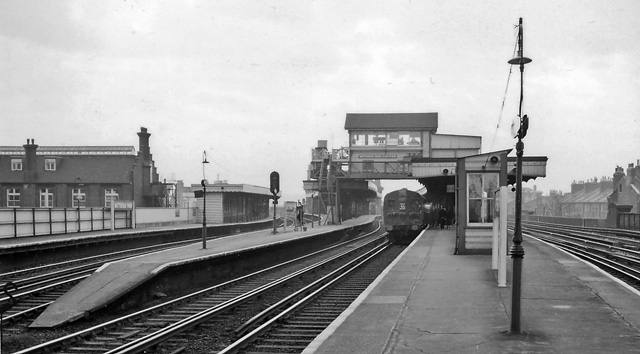