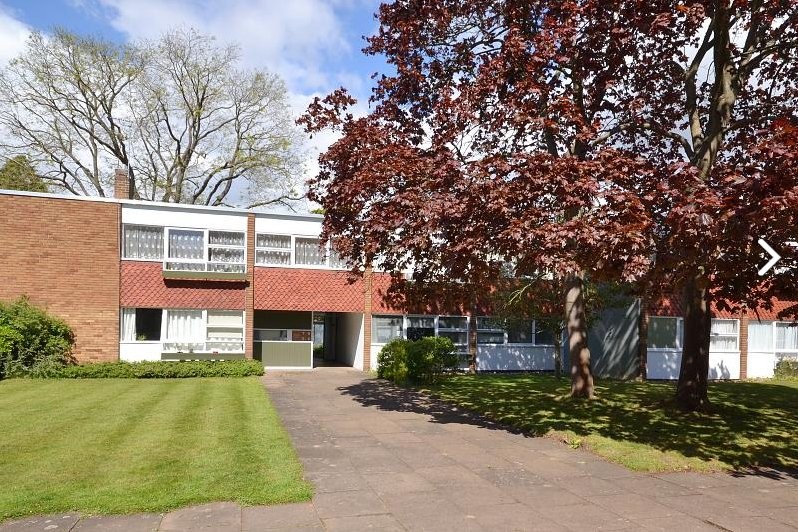 Block on Parkleys
The road runs around flat-roofed blocks in either a three-storey H-plan configuration with a central entrance stairwell or a two-storey terraced configuration, enclosing shared courtyards.

The flats have large timber windows which span the length of the flats and distinctive concrete tile-hanging.

The estate is lushly planted with retro-looking foliage and despite the styling being very much of its time, the quality of the design means it holds up today as a fine example of preserved modernist architecture. 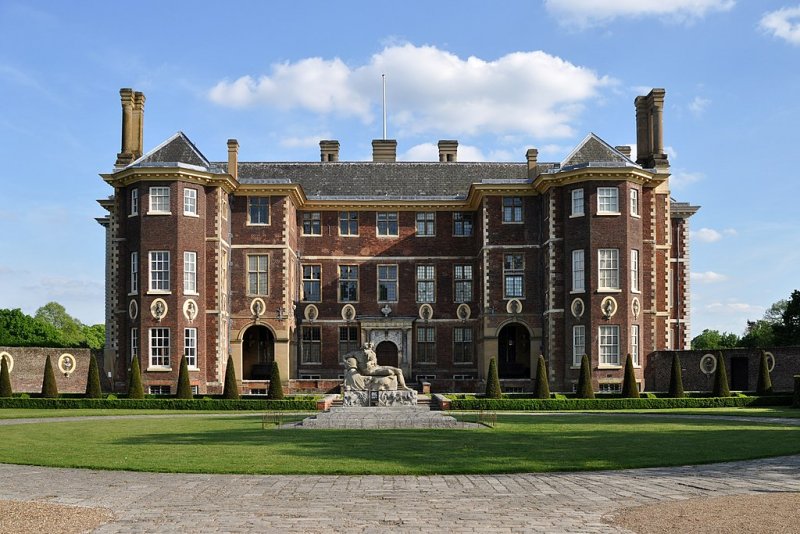 Ham is a suburban district in south-west London which has meadows adjoining the River Thames.

Ham lies east of a bend in the river that almost surrounds it on three sides and lies south of Richmond and north of Kingston upon Thames. It is connected to Teddington across the river by a footbridge at Teddington Lock. During the summer months, a pedestrian ferry links Ham to Marble Hill House, Twickenham.

Ham is bounded on the west, along the bank of the Thames, by ancient river meadows called Ham Lands.

Ham is bounded to the east by Richmond Park.