St. Giles Avenue is a road in the EN6 postcode area 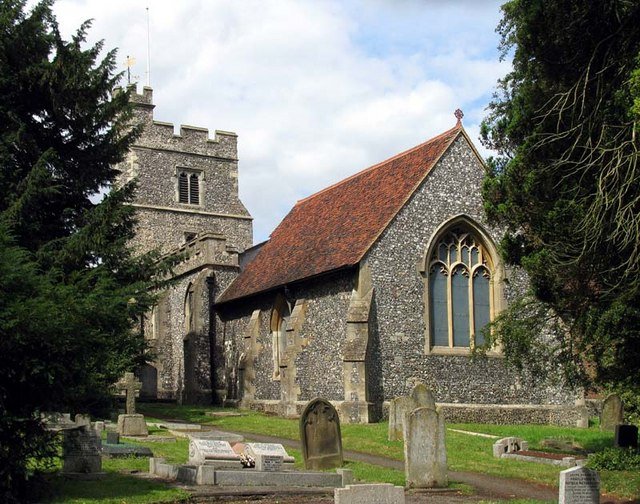 South Mimms is a village in the Hertsmere district of Hertfordshire.

It is a small settlement located near to the junction of the M25 motorway with the A1(M) motorway and is perhaps more widely known because of the service station at that junction which takes its name from the village, and for mountain biking routes in the area which start from the service station.

Before 1965âs creation of Greater London, it was part of Middlesex rather than Hertfordshire and, along with Potters Bar, was transferred to the latter county in that year.