St. Botolphâs without Aldgate, located on Aldgate High Street, has existed for over a thousand years. 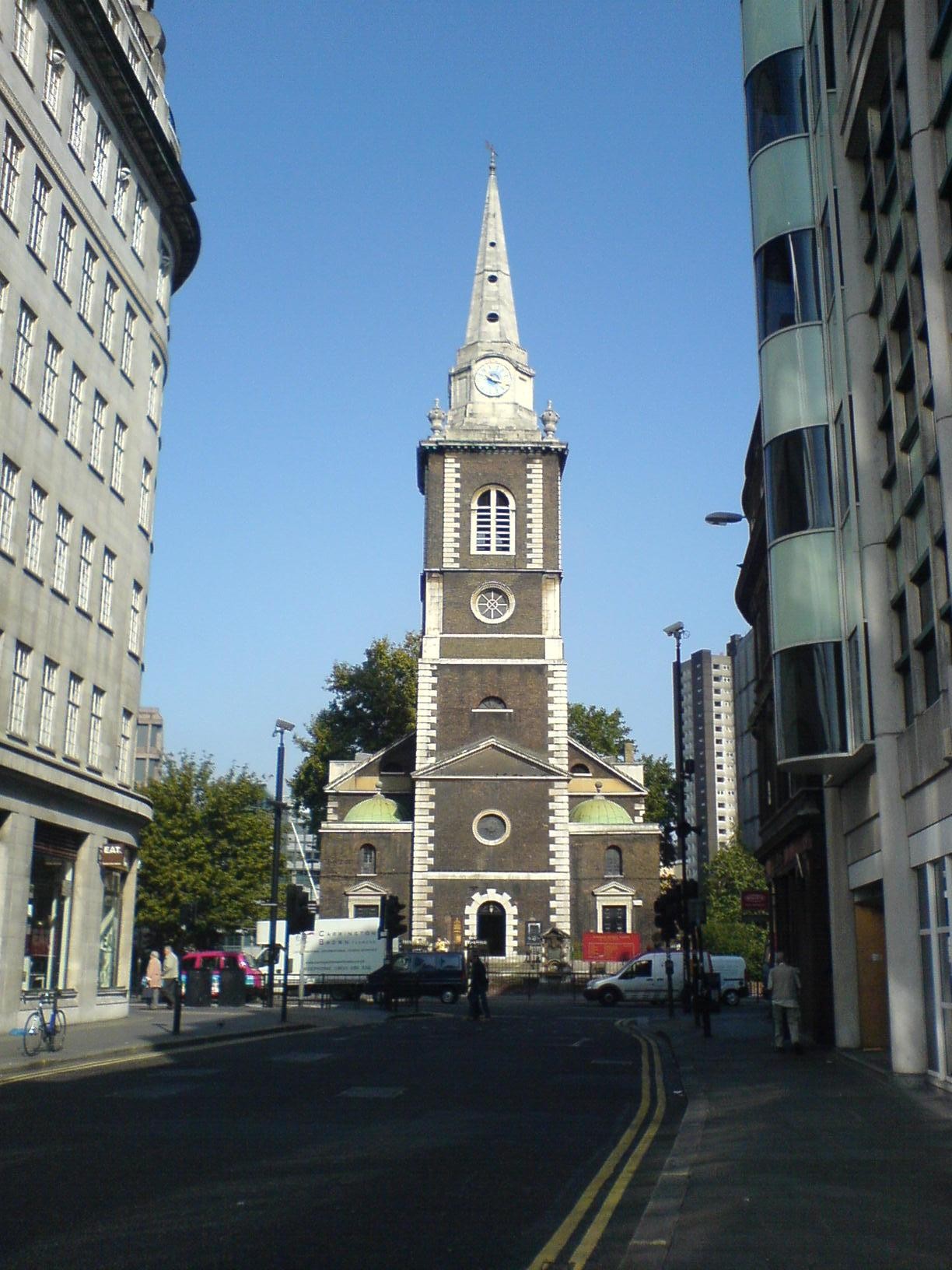 Front elevation of St. Botolphâs church
Credit: Superbfc
The church was one of four in medieval London dedicated to St Botolph, a 7th-century East Anglian saint, each of which stood by one of the gates of the London Wall. The others erected were St Botolphâs, Billingsgate (destroyed by the Great Fire and not rebuilt); St Botolphâs, Aldersgate; and St Botolphâs, Bishopsgate.

The earliest known written record of the church dates from 1115, when it was received by the Holy Trinity Priory (recently founded by Matilda, wife of Henry I) but the parochial foundations may very well date from before 1066. Its first recorded Rector was in 1108, predating the first recorded instance of the church.

The original Saxon building was enlarged in 1418 and almost entirely rebuilt in the sixteenth century. The church also houses monuments to figures who lived during the Middle Ages, such as Thomas, Lord Dacre, and Sir Nicholas Carrew of Beddington.

The current 18th-century church building is made of brick with stone quoins and window casings. The tower is square with an obelisk spire.

St Botolphâs was often referred to as the "Church of Prostitutes" in the late Victorian period. The church is sited on an island surrounded by roadways and it was usual in these times to be suspicious of women standing on street corners. They were easy targets for the police, and to escape arrest the prostitutes would parade around the island, now occupied by the church and Aldgate tube station. 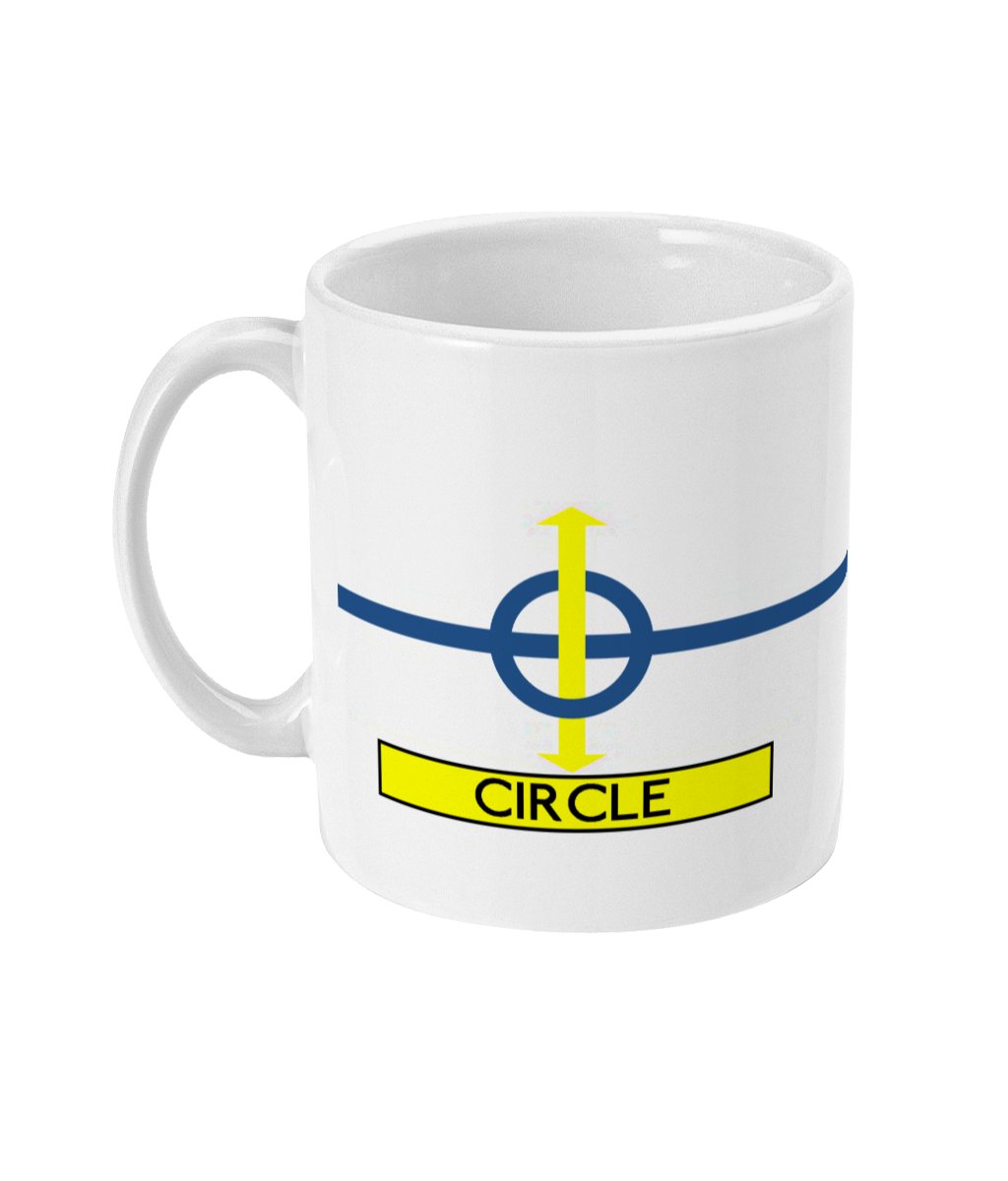