Belvedere Drive is a road in the SW19 postcode area 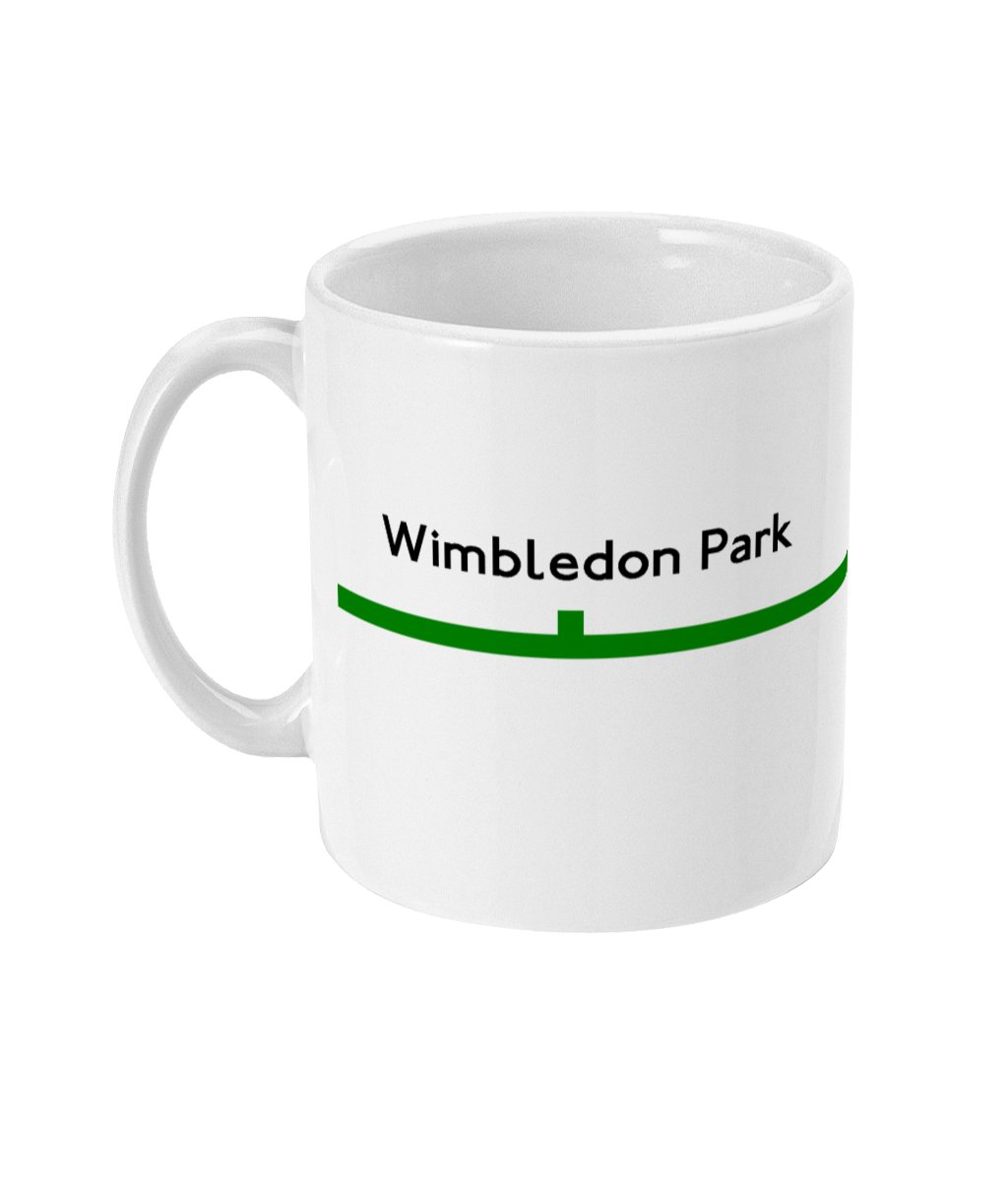 in Wimbledon and the suburb around it to which it lends its name. It is the second largest park in the London Borough of Merton and also gives its name to Wimbledon Park tube station. To the immediate west of the park resides the All England Lawn Tennis and Croquet Club. Wimbledon Park should not be confused with the much larger and more well known Wimbledon Common, also to the west (...)